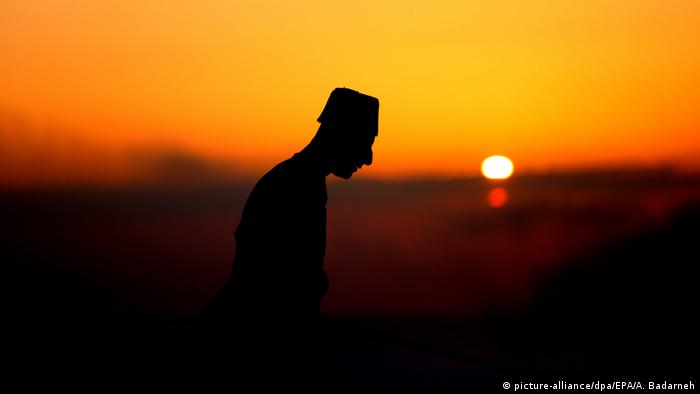 Israel on Friday said it released two prisoners to Syria, including one who was imprisoned for espionage.

Their release was part of a Russia-brokered deal that saw Damascus return the remains of an Israeli soldier who had gone missing in 1982 during the Battle of Sultan Yacoub between Israel and Syria in the Lebanon War.

A spokesperson for Prime Minister Benjamin Netanyahu said the prisoners were released as a "political gesture of goodwill" for the return of the Israeli soldiers' remains. 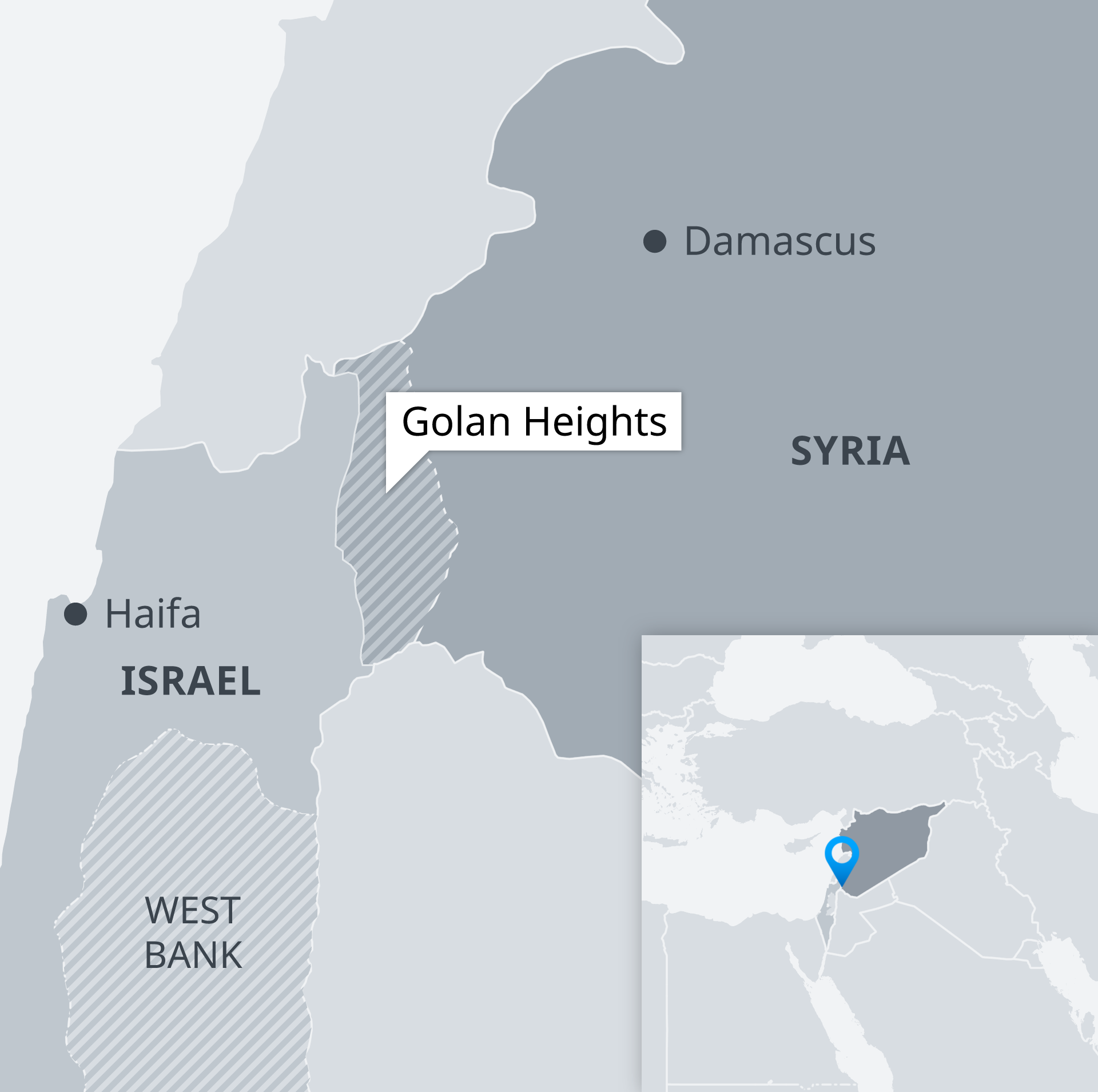 Sidqi al-Maqt, a resident of the annexed Golan Heights and a member of the Druze community, was imprisoned in 2015 for treason and spying on behalf of the Syrian regime.

Amal Abu Salah, another Golan resident, was jailed for killing a Syrian national who had crossed the Israeli border.

More than 20,000 Druze remain in the Israel-annexed Golan Heights, many of whom still consider themselves Syrian.