Israeli PM Benjamin Netanyahu has confirmed that his government will not cooperate with an International Criminal Court investigation, saying the Hague-based body has no authority to investigate Israel or its officials. 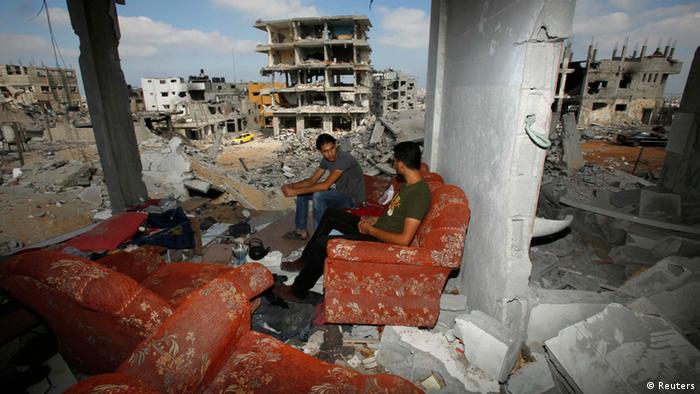 Israel's Prime Minister Benjamin Netanyahu said on Thursday that his government would not cooperate with an International Criminal Court probe into possible war crimes committed in the Palestinian territories.

Netanyahu's office said in a statement that the Hague-based court "had no authority to open an investigation" against Israel. "Israel is committed to the rule of law and will continue to investigate any charges against it regardless of the source, and it expects the tribunal to refrain from violating its authority and sovereignty," the statement said.

The Israeli government said it would set out its objections in a formal letter to the ICC on Friday, the ICC's deadline for a response. On Wednesday, Netyanahu branded the move as "absurd".

What is the ICC investigating?

The country has never ratified the Rome Statute that led to the creation of the International Criminal Court and is therefore not a party to it.

But ICC officials argue they have jurisdiction because the UN accepted the Palestinians' accession to the treaty in 2015.

Chief prosecutor Fatou Bensouda said the investigation would cover events in the Israeli-occupied West Bank, east Jerusalem and the Gaza Strip since June 2014.

That was one month before a war erupted between Israel and Palestinian militants in Gaza in the summer of 2014.

That conflict led to the deaths of 2,251 Palestinians, including 1,462 civilians, while on the Israeli side 67 soldiers and six civilians were killed.

What are the Palestinians saying?

The Palestinian Authority said it would cooperate with the probe, which will investigate both Israeli and Palestinian alleged perpetrators of war crimes.

"We sent the response to the ICC," said Omar Awadallah, a senior official in the Palestinian Foreign Ministry.  "Full cooperation with the ICC will continue from the State of Palestine, as a member state of the court, to achieve justice for the victims of the Palestinian people and hold Israel accountable for its crimes." 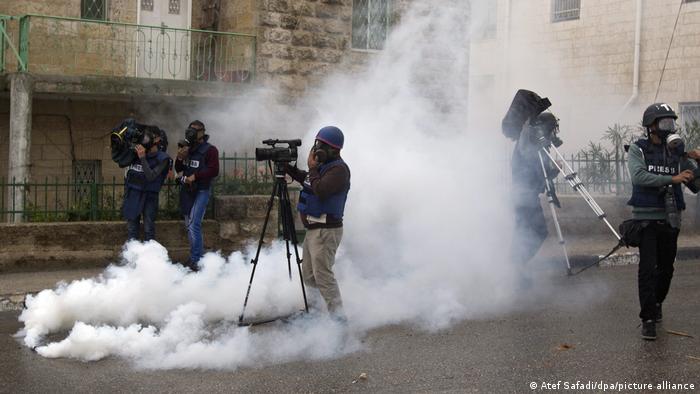 The Palestinian Authority plans to cooperate with the probe, its accession to the ICC was completed in 2015, to Israel's displeasure

Established in 2002, the ICC is the world's only permanent war crimes tribunal. Its role is to prosecute humanity's worst crimes where local courts are unwilling or unable to step in.

What is the current state of play in the peace process?

Israel captured the West Bank, east Jerusalem and Gaza in the 1967 war, territories the Palestinians want for their future state.

Israel withdrew from Gaza in 2005 but imposed a blockade after the Islamic militant group Hamas seized power there two years later.

The two sides have fought three wars and numerous smaller skirmishes since then.

Most of the international community views the West Bank and east Jerusalem as occupied territory whose final status should be decided in peace talks. 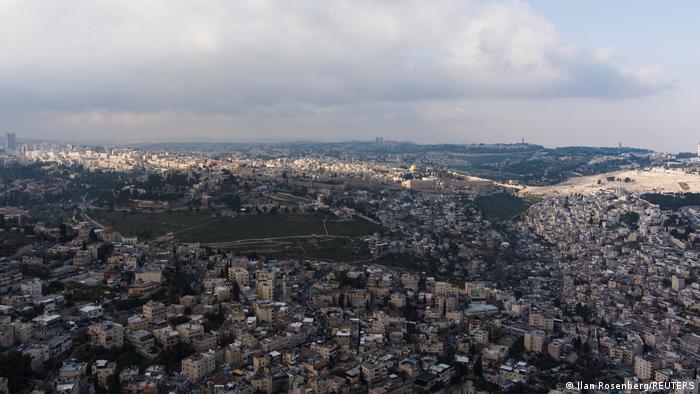 Israel considers all of Jerusalem to be its unified capital and views the West Bank as the historical and biblical heartland of the Jewish people.

There have been no substantive peace talks in more than a decade.