The budget was key to helping Naftali's Bennett's fragile coalition remain stable until at least 2023, when he plans to pass the prime ministerial reins to his foreign minister, Yair Lapid. 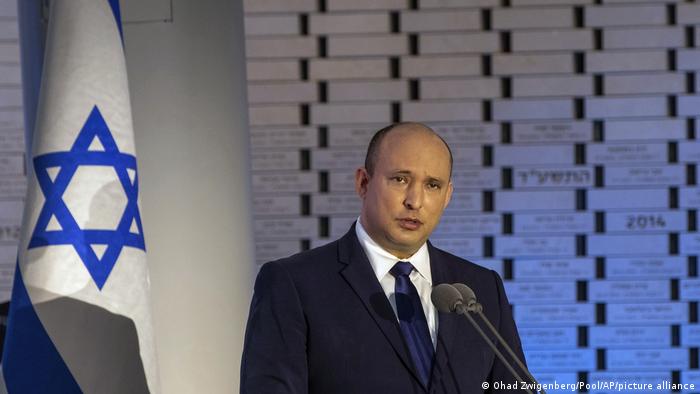 After approving the budget for 2021 on Thursday, Israel's lawmakers on Friday approved a spending plan for 2022 as well.

Failing to get budget plans through parliament had toppled successive Israeli governments, leading to four elections in the space of two years.

Thursday's budget was the first spending plan to be passed since 2018. Failure to pass the 2021 budget by November 14 would have triggered a new round of elections by law.

Passing the 2022 budget was also seen as crucial for Prime Minister Naftali Bennett's disparate coalition, as it should help secure the government until 2023, when Bennett is set to hand over the premiership to Foreign Minister Yair Lapid. Failure to secure this might have unsettled coalition partners keen to see Lapid to take over.

Bennett took to Twitter after the full package was passed on Friday, saying "Tonight we got Israel back on track."

Lapid called the government a "coalition of change" in a Tweet.

The coalition is made up of several ideological rivals — eight disparate parties including right-wingers, centrists, leftists and Islamists — that came together in their shared desire to oust former leader Benjamin Netanyahu.

Netanyahu faces multiple corruption charges that he is currently fighting in courts. His shaky coalition was dissolved in December 2020 after parliamentarians failed to pass a budget, triggering elections in March 2021.

Israel will head to the polls again in March after parliament failed to meet a deadline to pass the budget. It will be the fourth election in two years.

The Israeli Knesset will vote on whether to send Benjamin Netanyahu into opposition after 12 years as prime minister. A new coalition would comprise eight parties from across the political spectrum.