Israel approves entry of thousands of Ethopians with Jewish lineage

The Israeli government has approved entry for thousands of Ethiopians claiming to be of Jewish descent. Many of them have been waiting to immigrate to Israel for years. 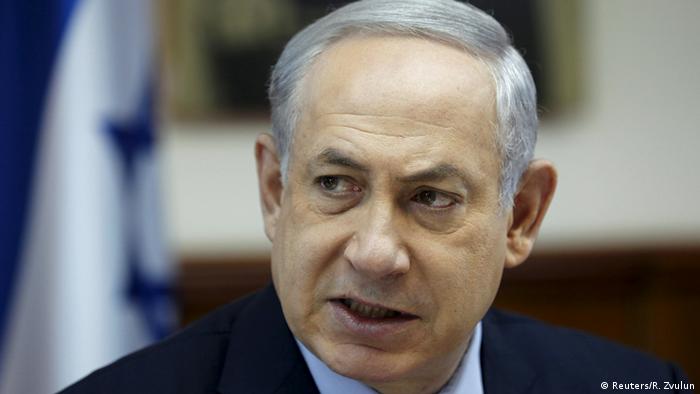 Prime Minister Benjamin Netanyahu announced on Sunday his government had given the green light to a proposal allowing more than 9,000 Ethiopians to settle in Israel.

"Today we have taken an important decision, to bring to Israel within the next five years the last of the communities with links to Israel waiting in Addis Ababa and Gonder," Netanyahu said in a statement.

The Ethiopians in question, the last members of a group known as Falash Mura, claim Jewish ancestry even though they themselves are Christians, having converted in the 18th and 19th centuries. For this reason, they are not eligible for Israeli citizenship.

Many of the Falash Mura have been living in transit camps for years as they waited for the Israeli government's approval. The debate over whether to let the Ethiopian minority in has been going on in Israel for decades.

Around 135,000 Ethiopians live in Israel today, though they often face discrimination and have fewer opportunities for advancement. The first round of Falash Mura immigrants were airlifted to Israel in the 1980s and 1990s, following an official decision made by religious authorities claiming they were descendants of a biblical tribe.

Israel's "law of return" gives people with Jewish heritage the right to resettle there and claim citizenship.

Israel is introducing "open" detention centers to house the growing influx of African refugees who cross the Sinai border region. However the "open" character of those centers has been called into question. (29.11.2013)

Who Were the Three Wise Men?

They came from the East to Israel to bring their gifts of myrrh, gold and incense to the newborn baby Jesus. But who were these strangers? And what was the star they were following? (30.12.2013)