Libya's UN-backed unity government has suffered another setback after rivals seized key offices in the capital and proclaimed the reinstatement of the former administration. The UNs' Libya envoy has condemned the move. 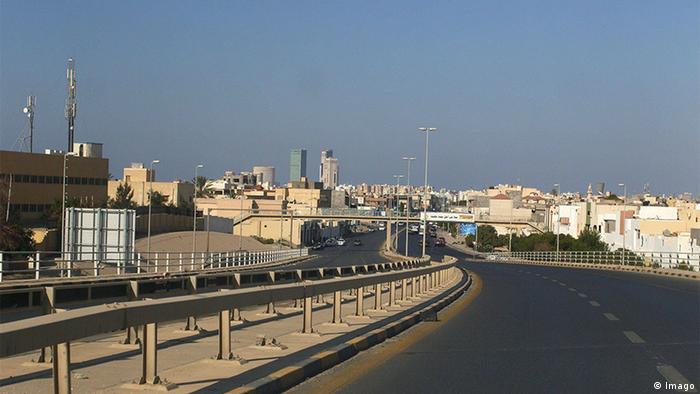 Tripoli appeared calm and no clashes were reported on Saturday after a pro-Islamist cabinet attempted to reassume rule in the Libyan capital.

Late on Friday, the unrecognized National Salvation Government said it had taken control of the Rixos Hotel, which previously served as their seat of parliament, and declared itself back in power.

All members of the UN-backed Presidency Council were "suspended from their duties," ex-cabinet chief Khalifa Ghweil announced.

"The Presidency Council was given chances one after another to form the government, but it fails ... and has become an illegal executive authority," he said in a statement.

The attempted coup marks a heavy blow for peace efforts in Libya, as international partners try to bolster the Presidency Council and bridge deep divides in a country ruled by rival militias and governments. The UN-backed council started working in March,but has so far failed to unite the former pro-Islamist Tripoli cabinet and the displaced secular government in Tobruk in eastern Libya.

In his statement, Ghweil also called for a direct unity deal between the two cabinets without the Presidency Council and its nascent Government of National Unity (GNA).

On Saturday, the internationally-backed GNA said it would arrest "those politicians who are attempting to create parallel institutions without any legal justification." The attempted takeover would sow "further disorder and insecurity," they said.

Unity government attacked from both sides

The United Nations' Libya envoy also rejected the attempted takeover and called on fractions to get behind the Presidency Council. The Council's GNA remained "the only framework for a peaceful solution in Libya," Martin Kobler said.

The secular Tobruk-based cabinet has also been sending mixed signals to the GNA, with many of its members supporting the project but delaying on an official parliamentary endorsement. Last month, their top military commander Khalifa Haftar launched a surprise attack on four key oil-exporting ports and chased away guards loyal to the GNA. Soon after, both sides agreed on terms to keep oil exports going.