Emmanuel Macron is clamping down on radical mosques. It's part of a campaign to tackle "Islamist separatism." But can his government win the battle? Guests: Géraldine Schwarz (author), Raphael Bossong (analyst), Yasemin Ural (sociologist) 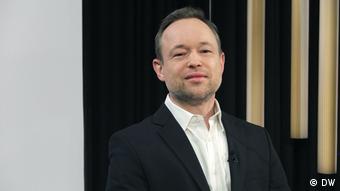 Raphael Bossong works for the Berlin based think tank SWP with a focus on counterterrorism policy in the European Union. And he says:
“The islamist threat for Europe remains high. But France seems to have the wrong focus in its fight against terrorism.” 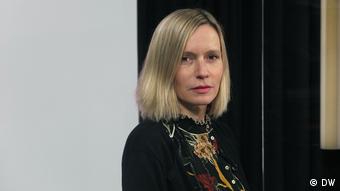 Geraldine Schwarz works as an author and journalist and says: "The antagonism between the right-wing conservative and the left-wing secular camps in France reveals the weaknesses of a country where the rules of democracy - transparency, responsibility, dialogue, compromise - are still not solidly anchored." 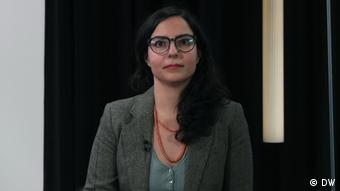 Yasemin Ural is a sociologist at the University Leipzig. And she says: “France currently has a highly bellicose rhetoric that not only leads to extreme polarization, but also prevents an in-depth debate on historical and social issues.”

Islamist terror and police brutality: Can France stop the cycle of violence? 10.12.2020

The far-right populist says she wants to contest next year's presidential election as a candidate for "all French people," while maintaining the support of her Rassemblement National party.

France's Macron under fire for political lurch to the right 30.11.2020