Is data mining for disease tracking good for public health or just another snooper′s charter? | Science| In-depth reporting on science and technology | DW | 04.09.2013

Data mining has made many of us worry about who's looking at our Web searches and social media posts. But tracking health-related online activity could save lives. Question is: do we want it? 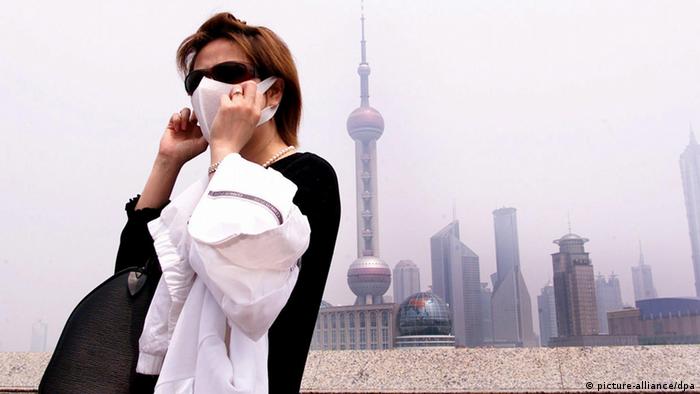 We've heard it said often before: technology has the potential to turn our mobile devices into lifesaving tools. But do we really want health workers - whether they're human beings or computers running "anonymizing" algorithms - knowing our every online move?

Some say it's not a case of whether we want it - but that we need it.

Word-of-mouth done the manual way can be very slow.

Take the bird flu strain H7N9. Its potential to spread from person to person has put public health officials worldwide on the lookout for signs of its spreading this way.

They're constantly monitoring trends from lab test samples across the world. But that can be drawn-out process.

"Our knowledge and ability to respond to emerging strains is two weeks behind," says Dr Rachel McKendry, head of a new £17million collaborative effort that aims to hurry the process of disease tracking…by a lot. 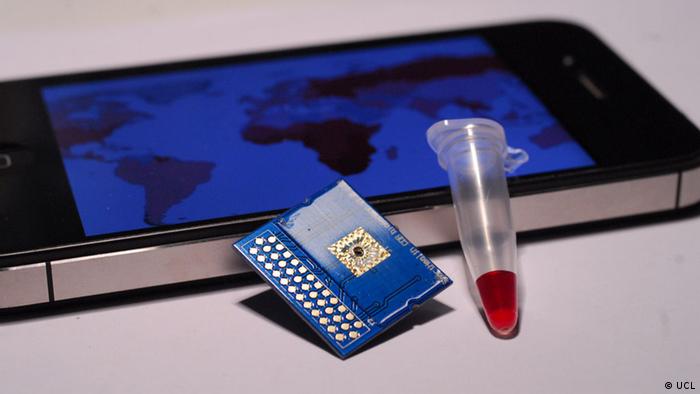 McKendry says the average scenario in the UK looks like this:

1) You wake up after a bad night but decide you just can't afford to take the day off so you struggle into work.

2) An hour after arriving, you realize you won't get through the day and so struggle back home.

3) Once at home, you ponder a call to the doctor, but first…

4) You search online for information about your symptoms. You stumble on a web health guru's suggestions and then you post your status (and maybe a symptom or two) on your social media.

5) The doctor's office is busy until tomorrow so you…

6) Make a short trip to buy some cough and flu medicine, juice and perhaps a decaf latte.

7) The next day at the doctor's, they take a blood sample and send it to a lab.

8) Several days later, your doctor gets the lab results back.

9) You go back in and new tests confirm the lab results. The doctor prescribes medication and you finally know what the matter is - but it's 10 to 14 days since you first fell sick!

Remember that search you did online? And the social media posts? The key words used in both may have been mined by software looking for health trends in key words on the Internet.

It's this technology that has helped automate our traditional warning systems. 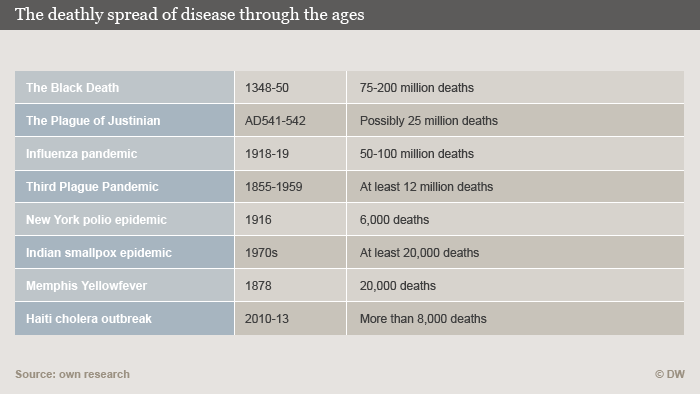 If a number of people put in similar search terms or make posts describing their symptoms, trends emerge, making public health officials aware of the latest health issues in much less than two weeks.

"Our aim is to develop the foundations of an early warning sensing system for infectious diseases," says McKendry, who leads the UK government funded Interdisciplinary Research Collaboration that will develop new means for doctors to diagnose and track diseases.

The initiative kicks off officially in October, although related efforts are already advancing in other regions - including at the Harvard Medical School in America.

"The idea," Brownstein says, "is to organize this massive content into something public officials and the general public can assess."

Both Browstein and McKendry say individuals are never identified - but the location, where their searches were made, is tracked.

"Yeah, there are similarities," says Brownstein, referring to the data mining and classified documents revealed by former US security analyst, Edward Snowden.

But Brownstein is keen to stress the greater good. "We are mining the web and communications and discussions about disease outbreaks…for public health."

Let's go back to that "typical" scenario of what happens when you, or someone like you, contracts a virus - possibly even an emerging virus for which there is no cure. 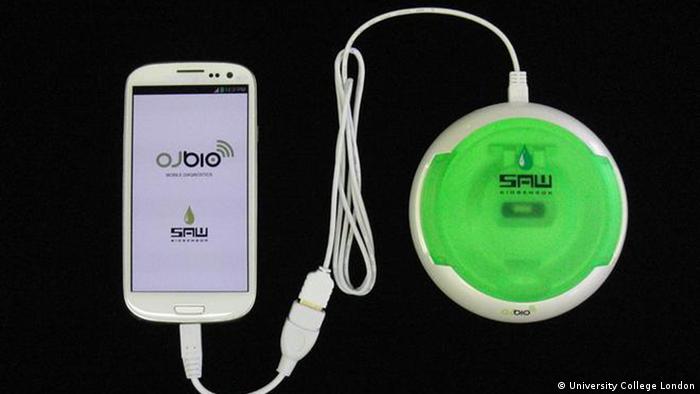 This is a prototype smartphone-connected HIV diagnostic device

Hollywood has offered its take on the meltdown of public health services with movies like Contagion, Outbreak, I am Legend and 28 Days Later.

They often show the virus spreading when individuals go to work or make trips to the supermarket, using public transport, and through contact with neighbors.

But McKendry and her team are working on mobile phone technology, with which virus carriers would be able to test themselves, possibly take a pin prick of blood for analysis at home, and get quick results on their smartphone to confirm how sick and possibly how contagious they are.

Eleanor Gray is a virologist working with McKendry.

She says the technology could lead to a quick test for HIV infection - "to be able to detect people in the earliest stages of infection." The test could be done "in non-hospital settings, surgeries, money changing [stores], clinics, and pharmacies."

McKendry sees these evolutions and revolutions in data analysis as joining those in nanotechnology and genomics.

"It's just a matter of bringing those fields together," says McKendry, "to get them to work synergistically to transform health care."

Risk of pandemic low for transmission of avian flu

Chinese researchers have found strong evidence that the fatal H7N9 bird flu virus can be transmitted from human to human. But such transmission is rare. The risk of a human pandemic is low - for now. (08.08.2013)