The civil unrest has endured for a third day across the country. Protesters were venting their fury at Prime Minister Adel Abdul-Mahdi's government, despite a massive security operation aimed at quelling the rebellion. 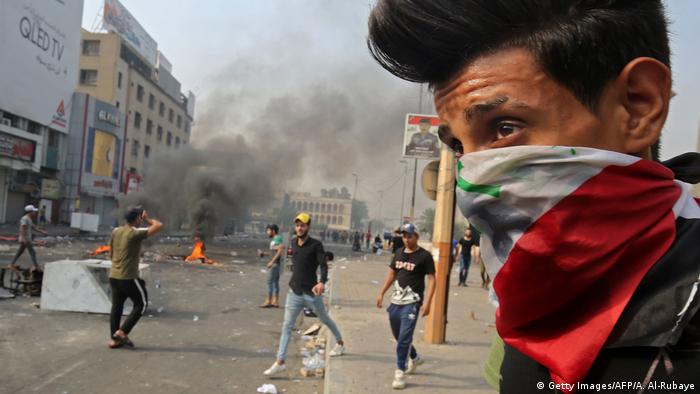 At least 18 people have been killed and more than 700 injured in Iraq as armed forces fired shots and tear gas to suppress anti-government protesters demanding jobs, improved services and an end to perceived corruption.

It brings the death toll up to 20 over the last three consecutive days of protests after two protesters were killed on Tuesday, in what has been described as the worst unrest to take place in Baghdad in more than a year.

Hundreds of people were injured in clashes across the country as demonstrators once again displayed their anger at Prime Minister Adel Abdul-Mahdi's government.

Ali al-Bayati, a member of the Independent High Commission for Human Rights, said that a member of the security forces was among those killed, and that 132 protesters have been arrested since Tuesday, though most of them have already been released. 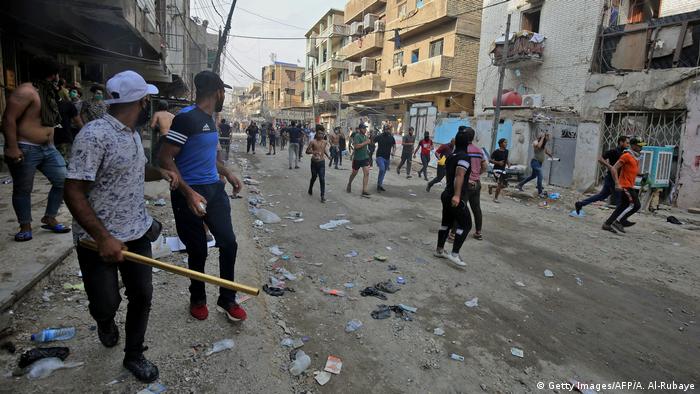 Iraqi security officials said that unknown masked assailants shot and killed the Iraqi activist and cartoonist, Hussein Adel Madani, and his wife, Sara Madani, in the southern city of Basra. The couple's two-year-old daughter was unharmed. There was no claim of responsibility for the attack.

Authorities out in force

The renewed clashes occurred despite a massive security operation in an effort to quell the protests.

Heavily armed forces and riot police were deployed on the streets of the Iraqi capital, blocking all intersections leading to a major central square.

In addition, security officials said authorities had imposed a curfew in Baghdad and a number of southern Iraqi cities due to the unrest.

Russia brings back children of IS fighters from Iraq

Moscow is transporting Russian children of "Islamic State" fighters back to their homeland from Iraq. A group of 30 children left Baghdad on a special flight, accompanied by Russian doctors, psychologists, and rescuers. (30.12.2018)