Characters uprooted, a search for home and glimpses beyond German borders characterize each of the novels that made the German Book Prize shortlist. Have a peek at some of the year's best writers. 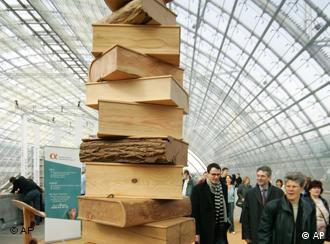 The announcement of the German Book Prize winner, scheduled for October 4, is now less than a month away. The jury has announced its short list of the year's six best German-language novels, following its long list of 20 nominees presented in August. Below, Deutsche Welle compiled a preview of the top six.

NOTE: Since the books below were only recently published in German, they are not yet available in English translation. 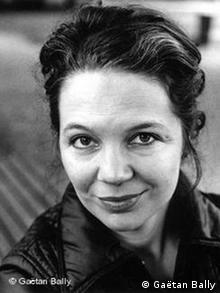 The title of Abonji's novel about a Balkan childhood rent by the collapse of Yugoslavia contains a pun: The title's verb "auffliegen" can mean either "to fly off" or "to get busted or exposed." The book's protagonist flees to Switzerland with her family, where an unsteady life and a search for her roots ensue. 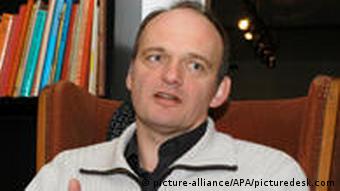 An American father mourns the death of his daughter in the September 11 attacks at the World Trade Center, while another father deals with the loss of his daughter killed by a suicide bomber in Iraq. Lehr uses no punctuation in this novel that weaves two men's anguish together along with Eastern and Western narrative techniques. 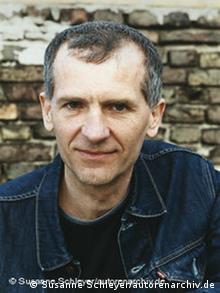 Something stinks in Faktor's novel - and it's not just the mildew and broken drain pipe in the young hero's household full of female relatives. The dirt and chaos in the house become a symbol for the political stagnation of Czechoslovakia under socialism in the 1950's, 60's and 70's. 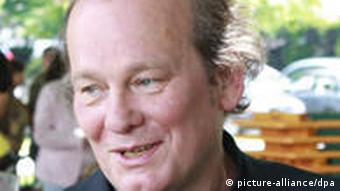 Winner of this year's prestigious Ingeborg Bachmann Prize, "Raven Love" follows a boy abandoned by his mother in East Germany on a sordid odyssey through group homes and foster families. The narrative includes kids' songs and newspaper clippings about abused children, shifting a personal fate to the social stage. 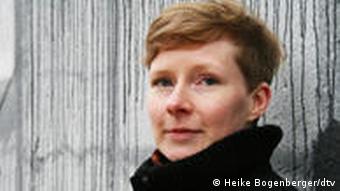 This year's youngest nominee authored her debut about a woman who returns to her hometown to bury her mother after years spent in voluntary exile. Her Irish husband and son accompany her to the provincial German village, where they collide with other generations and ways of life. 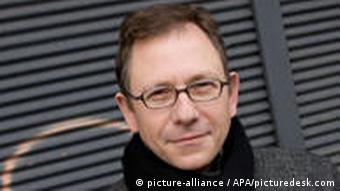 The Tel Aviv-born author has lived in Vienna since he was a young child, and his novel shifts between both locations as well. Two academics vie against each other for a professorship and get caught up in a heated debate about historical guilt and Jewish identity along the way. The book's insightful, witty perspective lends irony to its characters' treachery and intrigue.

Bookworms are in for a treat following the German Book Prize Jury's announcement of its top 20 nominees. Find out which authors are turning heads in the German literary world. (19.08.2010)

German Book Prize-winner Kathrin Schmidt tracks her protagonist's recovery from a debilitating illness, using humor and a personal touch. The top literary honor was awarded on the eve of the Frankfurt Book Fair. (13.10.2009)