A UN panel of experts has renewed criticism of Rwanda and Uganda for allegedly supporting and arming M23 rebels in eastern DRC. 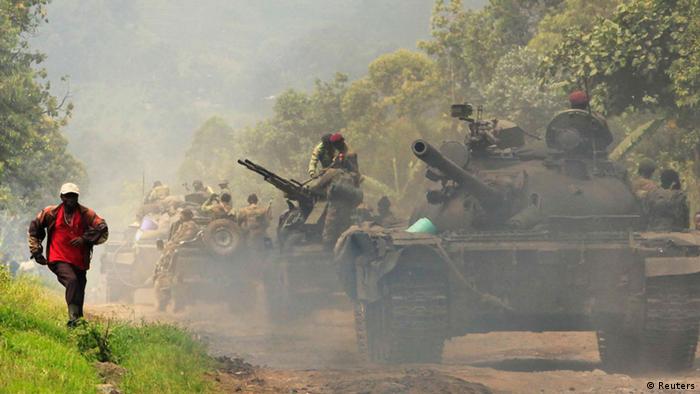 According to a new report by the UN Security Council's Group of Experts, Rwanda's defense minister is commanding a rebellion in the east of the Democratic Republic of Congo (DRC) that is being armed by Rwanda and Uganda. The UN experts say Rwanda and Uganda both sent in troops to support the M23 rebels who are fighting Congolese government troops. For an asssessment of the latest allegations, DW has been talking to Marc-Andre Lagrange.

DW: Mr Lagrange, how credible are such allegations?

Marc-Andre Lagrange: The allegations of Rwanda supporting M23 rebels in northern Kivu are very credible. It's not only the panel of experts, it's many independent organisations, including the International Crisis Group, who recently published a report on the subject and who point out the role of Rwanda in this crisis. The involvement of Uganda seems to be more recent but is also credible. 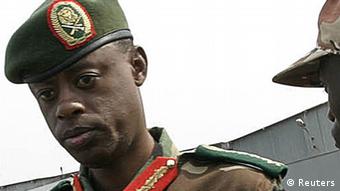 There have been allegations of Uganda supporting M23 since July 2012 but it seems more realistic that this support is more recent and is a consequence of the downsizing of Rwanda's support for M23 after several countries imposed sanctions on Rwanda.

Why would Rwanda, and Uganda for that matter (both of which deny these charges), be interested in supporting the M23 rebels?

First of all, Rwanda and Uganda cannot openly say they are supporting an armed group which is creating instability and insecurity, and which is committing crimes against humanity in a foreign country. This is just not possible.

Secondly, for Rwanda and Uganda there is a direct benefit in having instability in eastern Congo. As you may know, there is a lot of initiative to regulate mineral exports, especially those used for mobile phones and computers. There is an effort to have these exports labelled as 'conflict free'. So the day when there is no more conflict in northern Kivu, then Congo will be able to export large quantities of those minerals and this will impact on the Rwandan economy very strongly (for Uganda a little bit less). So there is a combination of economic and political interests in those denials.

How are Rwanda and Uganda helping the rebels?

According to reports from the UN and other organisations, Rwanda was first involved in organising the M23 mutiny at the end of March, when Kinshasa tried to arrest Bosco Ntaganda for war crimes. 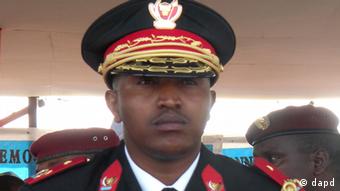 Ntaganda is the main figure of M23 and is wanted by the International Criminal Court (ICC) in The Hague for crimes against humanity. Secondly, Rwanda and Uganda have been providing logistical, human resources support. They have either allowed members of M23 to recruit on their territory or they have been supporting M23 directly with troops during combat. And finally there is evidence from the United Nations, and also independent organisations like Human Rights Watch, of Rwanda and Uganda supplying M23 with weapons.

According to the UN report, Rwanda has violated the arms embargo on the DRC. What do you think the consequences of that are going to be?

The logical thing is that after the UN experts publish their report and present it to the Security Council, then the main individuals who are identified, and where there is proof of their involvement, should be targeted by sanctions and the Rwandan government should either arrest them or remove them from their official functions and ensure there are no more violations of the embargo.

Marc-Andre Lagrange is an analyst with the International Crisis Group in Nairobi.

Rwandan Hutu rebels have been terrorizing parts of the eastern Democratic Republic of Congo for the last 18 years. Now villagers have formed their own militia. (21.09.2012)

Rwanda has rejected renewed claims that it is backing the M23 rebel force in eastern DRC. Following a UN report critical of Rwandan involvement, Human Rights Watch has now taken up the issue. (12.09.2012)

Rebel violence in eastern DRC has displaced half a million people since April. Regional leaders from 11 countries are meeting in Kampala to cement plans for an intervention force. (07.08.2012)