Brazil: The fear of the forest dwellers

The Brazilian Amazon is at acute risk. Exploitation of the forests and violence against Indigenous peoples have intensified dramatically under the government of President Jair Bolsonaro.

Studies have shown that territories managed by Indigenous communities are better preserved and richer in biodiversity. But the institutions charged with protecting both the environment and Indigenous rights have been systematically weakened over the past four years. 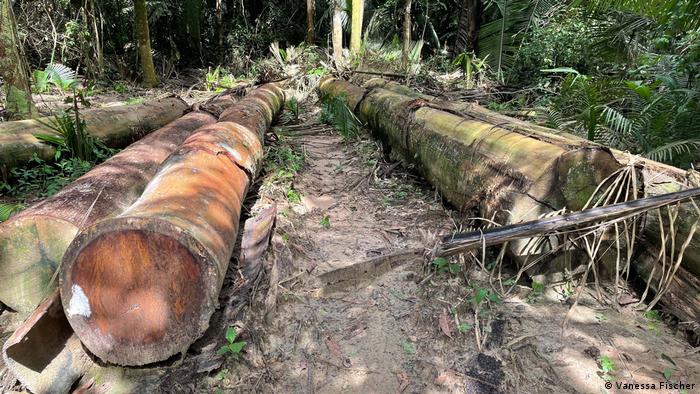 This has been a boon for criminal gangs, and illegal mining, deforestation and land grabbing have escalated. The Karipuna people in the Brazilian state of Rondonia are taking their fight against these threats to country's highest legal authorities.

Their territory covers 153,000 hectares (nearly 600 square miles) and has been officially recognized by Brazil's government since 1998. Yet, in 2021, Karipuna land was among the eight most illegally deforested Indigenous territories in Brazil.

Where executive and legislative powers have failed to act, their only recourse is to the constitution, which enshrines the integrity of Indigenous peoples and their right to land. 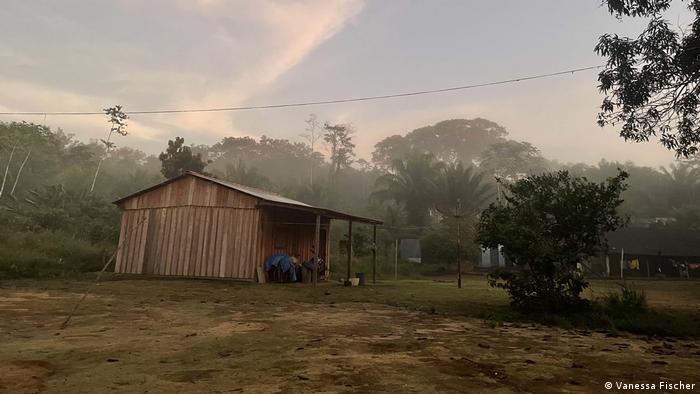 The day dawns on a Karipuna village in the Amazon

The Karipuna have filed a lawsuit against Brazil's government, the state of Rondonia and FUNAI, the national agency for the protection and rights of Indigenous peoples. They are demanding permanent protection from encroachment on their territory.

The Indigenous Missionary Council is supporting the lawsuit. And, representing his people, Adriano Karipuna is taking a law degree so that he can better defend their rights in the future.

A film by Vanessa Fischer and Nikolaus Tarouquella-Levitan.

Brazil: The fear of the forest dwellers

On this show: In Brazil, the Karipuna people are threatened by criminal gangs as they try to protect their ancient forest from destruction, despite death threats ++ From her exile in the US, a journalist from Iran is fighting for women's rights ++ Nigerian tiktok star uses humour to expose people's strange ideas about Africa