In a cryptic Instagram post, MS Dhoni said fans should “consider me as retired.” The 39-year-old is considered one of India’s most successful cricket captains and best-loved sports personalities of all time. 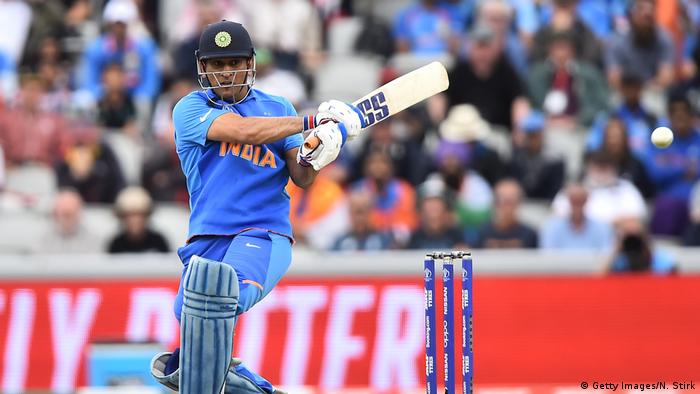 Indian wicketkeeper-batsman and former captain Mahendra Sing (MS) Dhoni on Saturday announced his retirement from international cricket, a decision that fans have been dreading for months.

"Thanks a lot for your love and support throughout. From 1929 hours consider me as retired,'' the cricketer posted on his Instagram account with a video montage showcasing images from his 15-year-long international career.

Dhoni did not specify if he has retired from all cricket.

The 39-year-old ends his international career having played in 350 matches, scoring 10,773 runs and effecting 444 dismissals. He holds the record for most dismissals in T20 internationals with 91 in 98 matches.

Dhoni was one of  India's most successful captains before standing down as skipper of the limited-over teams in 2017.

Dhoni's announcement came as he joined the Super Kings team in Chennai ahead of next month's franchise-based Indian Premier League (IPL) tournament, which will now take place in the United Arab Emirates (UAE) due to the coronavirus pandemic.

Hailing from the city of Ranchi in northeast India, Dhoni made his test debut in 2005. He has not played international cricket since last year's 50-over World Cup. In January, Dhoni was removed from India's list of 27 centrally-contracted players.