Shakib Al Hasan: Banned Bangladeshi cricketer says he ′learnt his lesson′ | Asia| An in-depth look at news from across the continent | DW | 13.05.2020 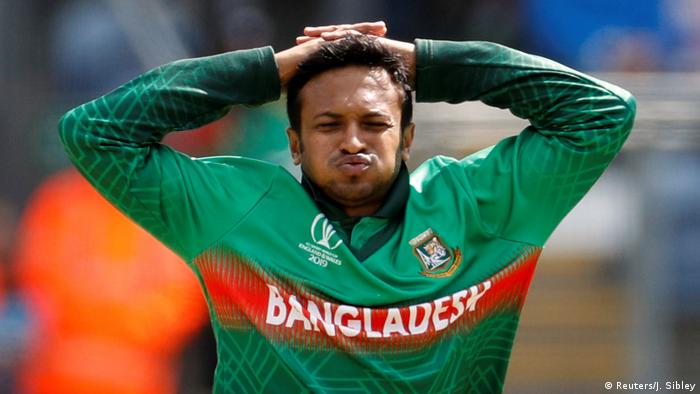 In October 2019, the International Cricket Council (ICC) imposed a two-year ban on Bangladeshi cricketer Shakib Al Hasan (main picture) for violating its anti-corruption code. The ICC said that Hasan, who had been playing international cricket for more than 14 years, failed to report three approaches by match-fixing syndicates — all in 2018.

Hasan, who was the Bangladesh national team's captain for Test and Twenty20 formats, has not been found guilty of "fixing" any cricket matches; he was only penalized for not informing the authorities about the approaches.

Hasan, 33, has scored more than 11,000 runs and claimed over 500 wickets in all formats of the game, making him one of the most celebrated cricketers in Bangladesh. He was the third-highest scorer at the 2019 Cricket World Cup in England. His suspension came as a shock to the cricket-loving South Asian nation.

With one year of his ban suspended, Hasan is set to resume international cricket in October.

"It hurts me that I can't play cricket until the ban ends," Hasan told Khaled Muhiuddin, head of DW's Bangla department. "Cricket matches have been postponed due to the coronavirus pandemic, but even if they resume next month, I still have to wait for another five to six months," he said, adding that he finds it difficult to accept that he has been banned.

"I have realized that there are certain things that you cannot take lightly due to ignorance, and probably that is the biggest lesson I have learnt," Hasan said. 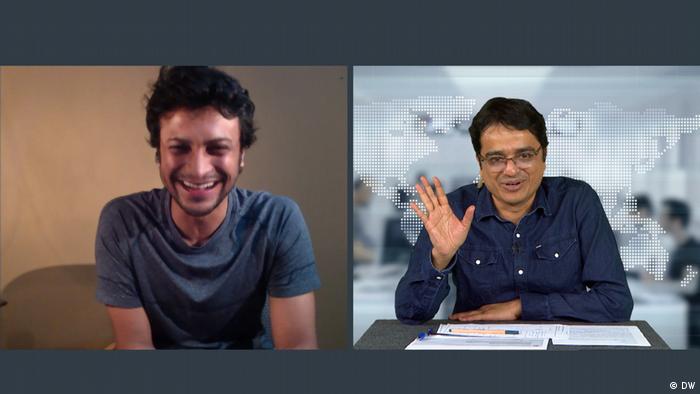 Hasan was at the forefront of a strike by Bangladeshi cricketers who were demanding a raise in salaries when the ICC suspended him. Many in Bangladesh believed the ban had something to do with Hasan's role in the strike. The cricketer, however, denies any political motivation behind the ICC's decision.

"The ICC's Anti-Corruption Unit works independently… It's better not to interpret it as an act of revenge."

Some cricket commentators hail Hasan as one of the most talented cricket "all-rounders" [batsman and bowler combined] of all time. His fans see him as "Bangladesh's Imran Khan," the incumbent Pakistani prime minister, who retired from cricket after leading his team to the 1992 Cricket World Cup victory. They think Hasan could be as successful in politics as Khan.

Some people were hoping that Hasan would contest the 2018 general election, but the cricketer refused to comment on that.

Hasan, who is close to Bangladeshi Prime Minister Sheikh Hasina, told DW that he did not want to discuss reports about his political ambition. "There are things that need to be kept secret," he said. "But, if I get a chance to be involved in politics in the future, I will avail it," he added.

Preparing for the World Cup

Hasan, who is currently in the United States with his family, recently had his second child. He says that he wants to spend some quality time with his family, which is the only good thing that has happened to him because of the ban. "I was able to stay with my wife during the birth of our second child, something that I couldn't do during the birth of our first child because of my busy schedule," he said.

The cricketer believes that Bangladesh stands a good chance to achieve something remarkable at the 2023 Cricket World Cup.

"We were very close to achieving something great last time, but we missed the chance due to small mistakes. But I am sure that we will play even better in the next World Cup, as it will be hosted in South Asia," Hasan told DW.

"I hope I can start from where I stopped. It is the biggest challenge for me at the moment," he said.