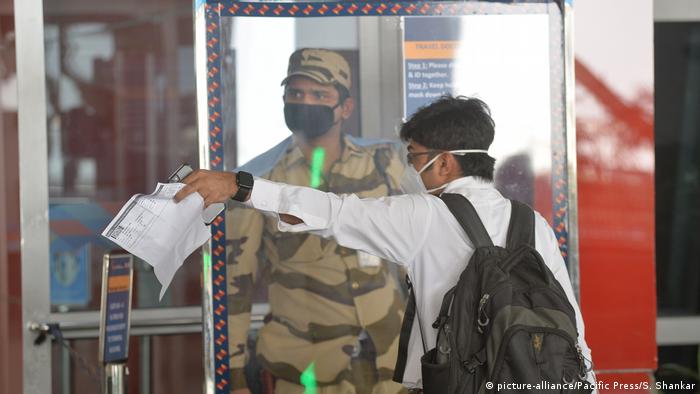 India restarted domestic flights on Monday, after suspending air travel for two months. However, the day was marked by chaos and exasperation as several flights were cancelled without prior intimation to passengers. At least 80 flights to and from the Delhi airport were cancelled yesterday, according to airport officials.

Several carriers canceled flights at the last-minute owing to restrictions from several state governments, still grappling with the coronavirus. The state of Maharashtra, which has the most cases, has allowed only 25 takeoffs and 25 landings each day from its capital city of Mumbai.

The first flight departed from Delhi airport at 4.45 a.m. to the city of Pune in Maharashtra. Carriers such as IndiGo, SpiceJet, Vistara and Air India, India's national carrier, operated flights with around a third of their capacity. 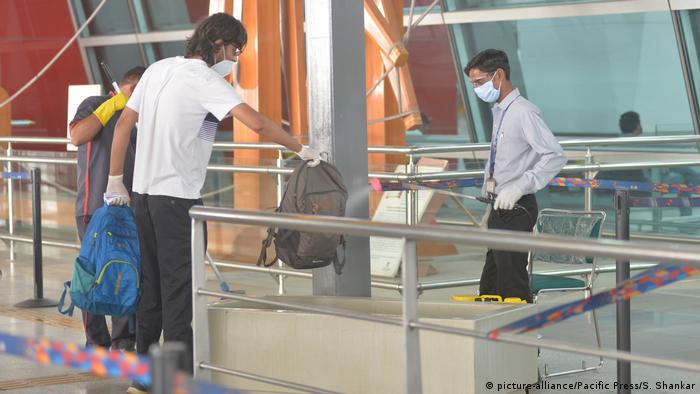 Indians traveling back home were faced with unclear quarantine rules, as each state had separate rules in force.

The southern state of Karnataka said that Indians coming from states with high incidence of COVID-19 cases would have to go to a quarantine facility for seven days. Passengers would have to bear the cost themselves.

India has nearly 145,000 cases of COVID-19. The country is among the top 10 nations in the world with most cases of the virus.