Illuminating shadows at the Berlinale

The Berlinale isn't only a window into the latest in contemporary film. Each year, thousands of visitors travel to Berlin for a unique viewing of restored treasures from the history of film. DW sneaks a peak. 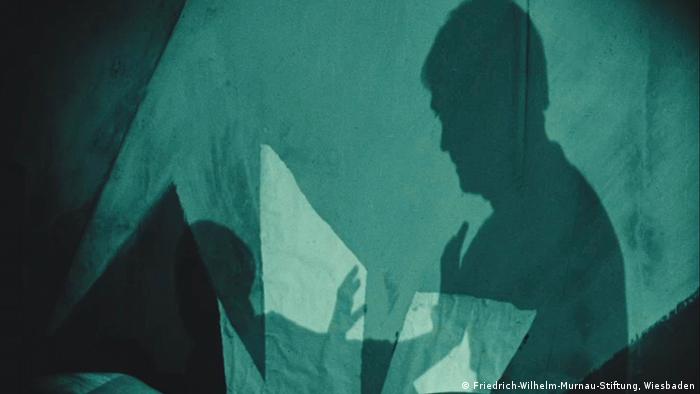 For some Berlinale guests, the high point of this year's festival will have nothing to do with any bear trophy - regardless of the kind of metal it's composed of. It will come with Sunday's premiere of a digitally restored version of The Cabinet of Dr. Caligari, which is to be performed with new music by John Zorn in the Berliner Philharmonie, the capital's main concert hall.

Why do festivals like the Berlinale place such emphasis on the restoration of old treasures? "Films are part of our cultural memory, our audiovisual memory bank," said film historian Anna Bohn. "They tell us about our history, our sciences and the arts of our time." And even though this "hasn't been recognized yet," Bohn added that film constitutes part of each country's national cultural heritage. 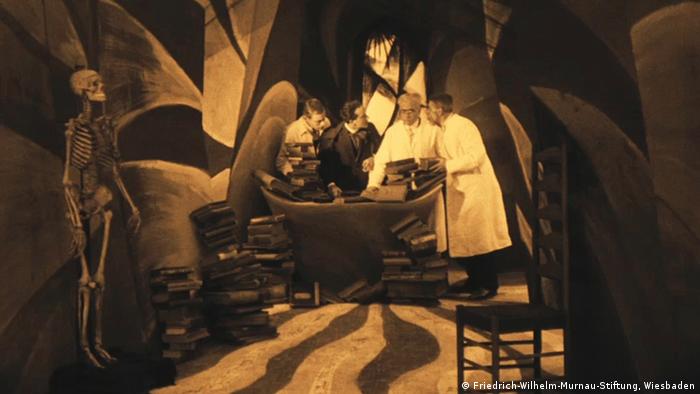 Dr. Caligari and co. will be on hand in Berlin

Many experts consider the Cabinet of Dr. Caligari one of the most influential works of all time. With its expressionist light elements, the black-and-white silent horror film from director Robert Wiene has had an astounding influence. Its digital restoration was led in part by the Friedrich Wilhelm Murnau-Stiftung in Wiesbaden, which works to preserve great works in film history.

"The Cabinet of Dr. Caligari is without a doubt one of the most important films in the foundation's broad collection," said Murnau-Stiftung President Ernst Szebedits in an interview with DW. "It was always unfortunate to have never achieved the high quality restoration of this expressionist masterpiece."

A question of funding?

The film's restoration only happened after the original was discovered and through the use of the most cutting-edge digital technology.

That technology carries a hefty price. This project, for instance, was funded in part by the Bertelsmann-Stiftung. "But private foundations and archives alone can't cover all the costs," said Szebedits, adding that "the public hand" was needed. "This is common practice in other countries like France or Holland." 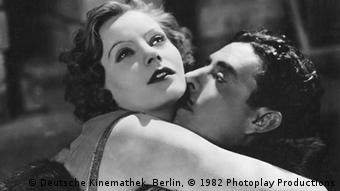 Those funds was raised in a petition set out to "rescue the preservation of German film," which points out that "France sets aside 400 million euros over a six-year period for the digitalization of its most important films. Germany, by contrast, spends 2 million euros per year to digitize only a few prominent titles.

The signatories of the petition also added that, "If politicians continue to ignore the chemical breakdown, we will have to face the fact that most of our films from the past centuries will be lost."

It's not only the Caligari film that has movie buffs on edge in Berlin. As part of the "Berlin Classics" series, a film by Völker Schlöndorff that was long inaccessible will be premiered: Baal, one of Bertolt Brecht's first drama's.

Per tradition, this year will feature a retrospective: It will focus on the way in which directors and camera crews deal with light. "Aesthetics of Shadow. Lighting Styles 1915-1950" is the title of the series that features films from Japan, the US and Germany - curated in part by Rainer Rother, head of the Stiftung Deutsche Kinemathek. 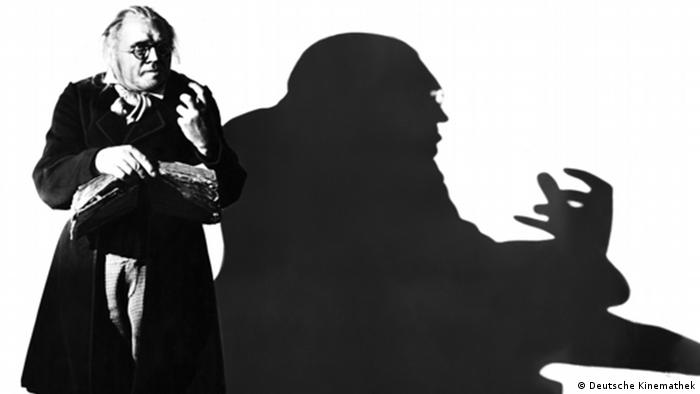 This year's retrospective will focus on light - and shadow

Rother and his colleagues pursued the following question: "What happens when light is not taken for granted? When technical possibilities allow the artist to model the set and characters in a conscious way?

Answers to those question can perhaps be found in the classic films by Friedrich Wilhelm Murnau, Josef von Sternberg, or the Japanese director Yasujiro Ozu.

Cannes is more chic. Venice is warmer. Nevertheless, everyone loves the Berlinale in the German capital. About 400 films make up the festival's program this year - some even sold out well in advance. (06.02.2014)