France's branch of the Swedish furniture and housewares chain Ikea admits and condemns rights violations by the company and promises ethical reforms. 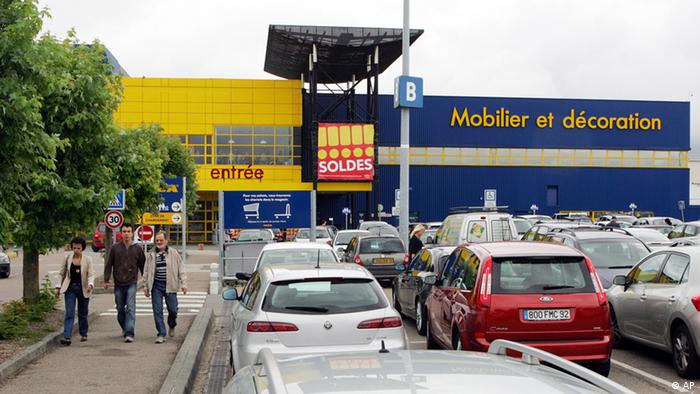 The French subsidiary of global furniture giant Ikea admitted on Friday to basic rights violations and promised ethical reforms in response to allegations that it had spied on its employees and customers.

The statement came on Friday following an internal investigation into allegations that the company hired private investigators to seek confidential information about individuals. The probe found evidence of "practices … which are contrary to [Ikea's] most basic priniciples, namely that of the right to privacy," the statement said.

According to a report last month in the satirical weekly Le Canard enchaine, Ikea France was accused of paying investigators to illegally access police records on a number of employees and customers. The newspaper published what it said were email exchanges between Ikea and private investigators that showed that such espionage had been routine for years.

Prosecutors in Versailles, near Paris, have launched a preliminary investigation into the fraudulent use of personal data and have carried out a search of Ikea France's headquarters near Paris.

The company, which has 29 stores in France, said three staff members were on leave of absence pending the conclusion of the investigation.