Actor Idris Elba has set off a storm of speculation on social media with an enigmatic tweet, possibly referencing his future role as iconic spy James Bond. But a few hours later he appeared to douse the speculation. 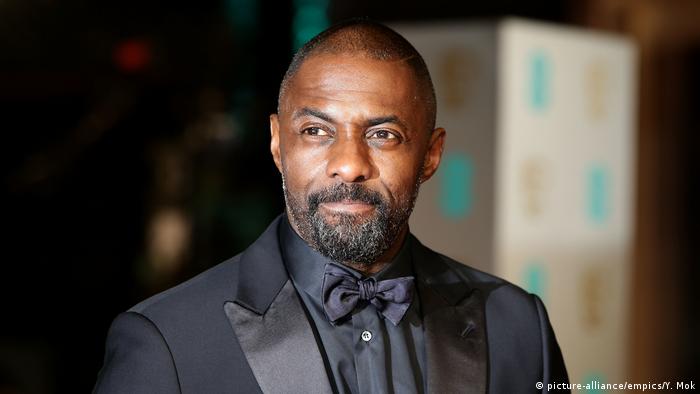 British actor Idris Elba stoked speculation Sunday that he may take over the part of iconic James Bond role after Daniel Craig steps aside.

The 45-year-old Brit made a name for himself starring in the gritty US television drug drama The Wire from 2002-2004 and won a Golden Globe in 2010 for his role as a murder detective in Luther before moving on to the big screen.

The son of a car factory worker from a working-class London neighborhood, Elba is now one of Hollywood's most sought-after stars.

He has starred in blockbusters such as Thor, Pacific Rim and Star Trek, and was nominated for a Golden Globe for playing the title role in Mandela: Long Walk to Freedom.

Bond movie boss Barbara Broccoli reportedly told American film producer Antoine Fuqua recently that "it is time" for a non-white actor to play the suave and debonair spy, according to Britain's Daily Star.

Elba's tweet sent his fans into a frenzy of excitement, as rumors swirled that Elba may be named to succeed Daniel Craig after the next incarnation of 007 is filmed in 2019.

But a few hours after his initial tweet, Elba sought to downplay the hoopla with another tweet, "Don't believe the HYPE…" he wrote.

Craig will return to play Bond for the fifth time next year, in an as-yet-unnamed movie directed by Oscar-winning filmmaker Danny Boyle.

It is expected to be Craig's final performance as 007, having previously starred in Casino Royale, Quantum of Solace, Skyfall and Spectre.

The actor said he cried on his last day of shooting "No Time to Die," his fifth and final Bond film. How has Craig shaped Agent 007 over the past 15 years?

With contenders from Romania to Iran, Oscars shortlists in nine categories have been announced. Can foreign films ride on the 2020 success of "Parasite"?