Prime Minister Katrin Jacobsdottir will focus on climate change as Iceland comes under threat from melting glaciers. Right-wing parties will try to keep the economy stable. 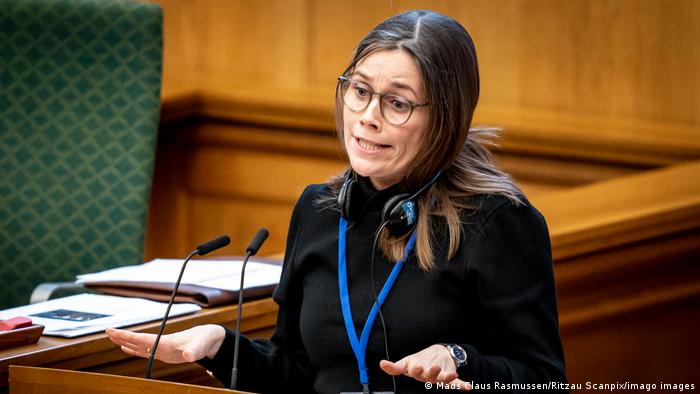 Iceland's three governing parties led by Prime Minister Katrín Jakobsdottir of the Left-Green Movement agreed on Sunday to continue their working coalition  for another term.

After weeks of negotiation following a September 25 election, the Left-Greens revived their cooperation treaty with the liberal Progress Party and conservative Independence Party.

What will the new government focus on?

Popular prime minister Jakobsdottir is hoping to maintain stability in a country of 360,000 people rocked by a decade of political scandal since the 2008 financial crisis.

Under her guidance, Iceland weathered the COVID-19 storm much better than other countries.

Voters concerned about melting glaciers and earthquakes on the North Atlantic island have pushed for a focus on climate change and stabilization of the economy.

One Icelanders quest to remove carbon from the air

The coalition plan to lower emissions, fund green investments, and tackle health issues, the parties said in a joint statement. Iceland plans to reach carbon neutrality by 2040, a decade before most other countries.

"The new government intends to promote economic stability and rebuild fiscal strength on the basis of a strong economy," the parties added.

What were the results of the September elections?

The election saw the Left-Greens, who describe themselves as "a radical left-wing party," lose votes to the Progress Party. The Independence Party won 16 seats, the most overall.

Women form a large proportion of the 63-seat Althing Icelandic parliament which is one of the oldest in the world, founded in 930. Had it not been for a recount, women would have had won a historic majority. 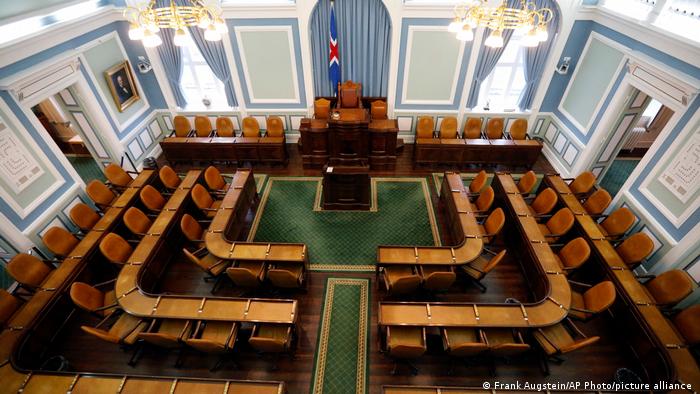 Jakobsdottir has been a uniting force in a country of varying political contrasts she has managed to unite under her leadership. Her Left-Green Party only won eight seats in the election.

"It has been complicated for the past four years and it will continue to be complicated. But maybe it is also healthy having to work with people who don't agree with you on everything," Jakobsdottir told the AFP news agency.

"The message from the parliamentary election was very clear, giving the government a very clear majority," she added.