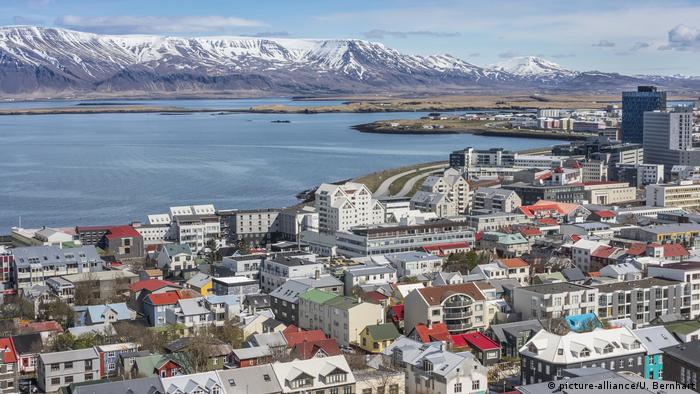 Preliminary data released by Statistics Iceland on Thursday showed that the country's gross domestic product (GDP) expanded by 7.2 percent in 2016, boosted by an exceptional last quarter, in which it grew 11.3 percent compared to the previous year.

The boom in Iceland, a tiny nation in the North Atlantic known so far mainly for its fishing industry, was mainly driven by a massive increase in tourist numbers. Last year the number of travelers was up by 40 percent, nearly topping 1.8 million. This was a rise from 1.3 million tourists in 2015, perpetuating a general trend that saw growth in the industry go up by nearly 30 percent on average in recent years. For the first time, tourism displaced fishing as the country's most important industry.

Many other areas showed fast growth. Exports increased by 11.1 percent in real terms, while imports increased even more. Investment in housing construction climbed by 33.7 percent.

Iceland's economy has now expanded by 10 percent from its size before the 2008 financial crisis, which pulled the Nordic nation into a virtual bankruptcy as its banks fell into an abyss.

In October 2015, the island's spectacular recovery even allowed it to repay a loan granted by the International Monetary Fund. It was the first loan in 20 years by the institution to a Western country.

At the forefront of equal pay

Perhaps one of the secrets to its success is the country's attitude toward women. Only yesterday the Nordic nation's government said it would introduce an Equal Pay Standard requiring all employers with more than 25 staff to ensure they give equal pay for work of equal value. The government wants to eradicate the gender pay gap by 2022.

Even though Iceland has been ranked the best country in the world for gender equality by the World Economic Forum, Icelandic women still earn, on average, 14 to 18 percent less than male colleagues.

While other countries, and some localities, have equal-salary policies, Iceland is thought to be the first to make it mandatory for both private and public firms.

The new legislation is expected to be approved by the country's parliament because it has support from both the center-right government and opposition lawmakers.

Iceland has introduced other measures in the past to boost women's equality, including quotas for female participation on government committees and corporate boards. Such measures have proven controversial in some countries, but have wide support on the island.