Iceland hit by thousands of quakes and threat of volcanic eruption

The island nation has experienced increased seismic activity in the past month. Authorities warn that its Grimsvotn volcano, Iceland's most active, could erupt soon. 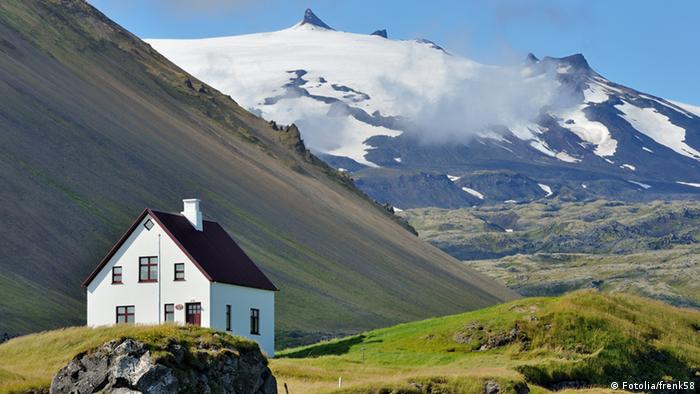 Iceland's meteorological service IMO said Monday that 3,000 tremors had been registered on the northern coast of the country.

Three quakes measuring over magnitude 5 were recorded in recent days, with one of them being felt in the capital Reykjavik, located some 265 kilometers (165 miles) away from the epicenter.

The quake's epicenter was located 20 kilometers from a small village of 1,200 people, and several dozen kilometers from Akureyri, the second-largest city in Iceland with a population of nearly 20,000.

"Compared to previous earthquake swarms in the area it is expected that this swarm will continue during the coming days," the government institution said. "But in most cases activity like this ends without a larger event," it added.

No major injuries or damage were reported from the tremors, but some landslides and rockfalls have been observed in the area.

The cluster of earthquakes comes as authorities have warned this month that Grimsvotn, the country's most active volcano, could erupt soon, as scientists have recorded high levels of sulfur dioxide, indicating the presence of so-called shallow magma. 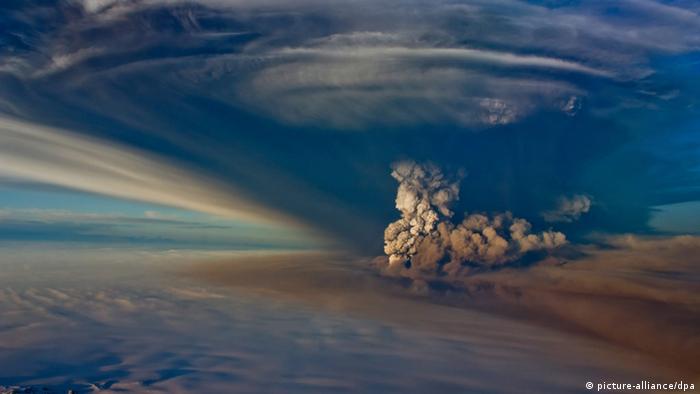 The last eruption of Grimsvotn canceled the country's main airport

Grimsvotn is located on the northwestern side of the Vatnajokull ice cap and had its last eruption in 2011, which led to the temporary closure of Reykjavik's Keflavik airport and the cancellation of some 900 flights in Europe.

IMO said that the risk during an eruption is related to flooding caused by melting ice. "The possibility of an eruption triggered by a glacial flood, which could occur in the coming weeks or months, has to be considered," the institute said.

Iceland sits on the boundary of the North American Plate and the Eurasian plate, with the Mid-Atlantic Ridge running through the middle and propping up a series of moving tectonic and volcanic zones.

The last eruption of Grimsvotn was preceded by the 2010 eruption of southern Iceland's Eyjafjallajokull, which caused a huge cloud of smoke and ash that left more than 100,000 flights canceled and 8 million passengers stranded.

Scientists have said that the effects of a possible Grimsvotn eruption would be less dramatic than that of Eyjafjallajokull.

Iceland has been commemorating the loss of Okjokull with the prime minister and guests from international universities and the United Nations. A ceremony at the site highlighted the urgency of climate protection. (18.08.2019)

German Chancellor Angela Merkel is in Iceland for talks with leaders of Nordic countries. Climate policy is expected to dominate the agenda, and Merkel has called for 'humility' in our treatment of the environment. (20.08.2019)

A group of American tourists spotted the whales during a helicopter tour over the west coast of the Nordic island. Although the huge aquatic mammals are notorious for beaching, the sheer number has surprised experts. (20.07.2019)