Tero Varjoranta, the chief of inspections at the UN nuclear watchdog has resigned suddenly, just days after US President Donald Trump quit the Iran accord. No reason was given by the IAEA for his departure. 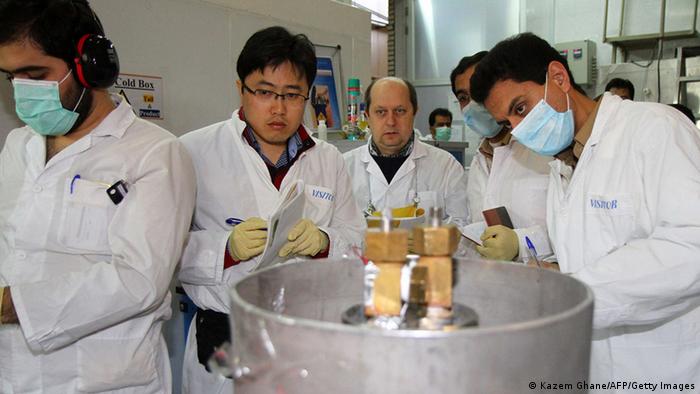 The UN agency charged with checking Iran's compliance with the 2015 nuclear accord said that following Tero Varjoranta's departure its activities would "continue to be carried out in a highly professional manner."

"Mr Tero Varjoranta has resigned effective 11 May 2018," the IAEA announced. "The director general has appointed Mr Massimo Aparo, acting director, Office for Verification in Iran, as acting deputy director general and head of the Department of Safeguards, effective immediately."

Trump withdrew the US from the accord Tuesday, despite warnings from Germany, France and Russia — all signatories — that his action could further destabilize the Middle East. 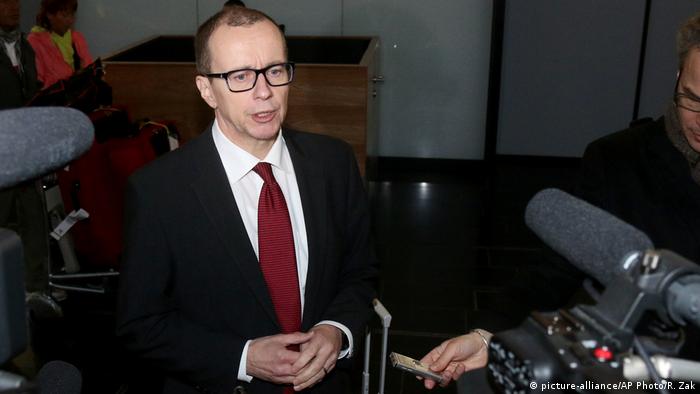 2015, Vienna: Varjoranta being interviewed after a visit to Iran

Nuclear verification under the deal had been the "most robust" in the world, according to the IAEA, involving hundreds of inspections inside Iran and continuous camera surveillance of 2,000 tamper-proof seals.

The deal, known officially as the Joint Comprehensive Plan of Action (JCPOA), required Iran to open any site to the IAEA within 24 days at most.

Trump in the past had described the deal as "decaying and rotten," asserting it would not prevent Iran from producing nuclear weapons, and adding that he wanted it renegotiated.

IAEA Director General Yukiya Amano replied that his agency "can confirm that the nuclear-related commitments are being implemented in Iran."

The White House warned European firms they had a six-month deadline to wind up investments in Iran or risk US sanctions.