The Oxford English Dictionary word of the year in 2016, "post-truth" has now made it into the official dictionary. It's one of several dictionary updates that include "woke," a term of political awareness. 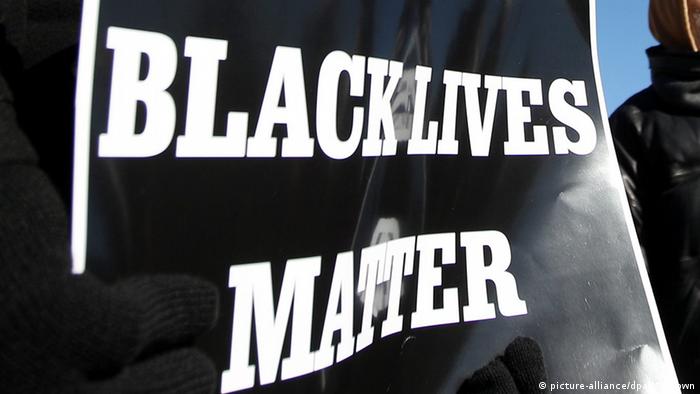 The rapid rise of post-truth - defined as "relating to or denoting circumstances in which objective facts are less influential in shaping political debate or public opinion than appeals to emotion and personal belief" - in the English lexicon is a strong barometer of the "alternative fact" times.

But as post-truth became an official Oxford English Dictionary (OED) entry in June, a new term of political awareness, "woke," is also no longer a mere colloquialism. What was once simply a past form of "waking up" has a whole new etymology.

"By the mid-20th century, woke had been extended figuratively to refer to being 'aware' or 'well informed' in a political or cultural sense," noted Katherine Connor Martin, Head of US Dictionaries at OED. 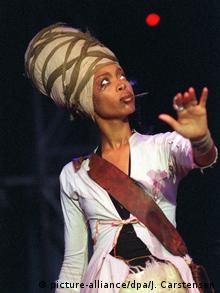 "In the past decade, that meaning has been catapulted into mainstream use with a particular nuance of 'alert to racial or social discrimination and injustice,'" she added.

While the term, in its new context, has been around for more than 50 years, it came to prominence in 2008 via the song "Master Teacher" by Erykah Badu. The track's "I stay woke" refrain has since been adopted by the Black Lives Matter movement - while the #StayWoke hashtag is widely used on social media by its supporters. 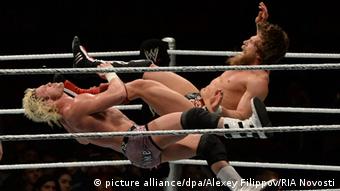 Meanwhile, professional wrestling jargon has also entered the OED. Terms like "baby face" (often just "face"), which is the good guy wrestler in a match; or "heel," denoting the evil antagonist - a "term that developed from criminal slang for a dishonorable, untrustworthy, or despicable person," according to Connor Martin - are now official dictionary entries.

Lastly, the new final word in the OED is "zyzzyva," a type of tropical weevil native to South America.

How a dictionary aims to expand standardized variants of German

Germans may not believe that the versions of their language spoken in Namibia, Mexico and Romania are standards. The creator of an expanded German dictionary says they are - and he explains why. (08.12.2016)