Drought in Kenya’s Northwest has left hundreds of thousands of people on the brink of starvation. The Kenyan government has yet to intervene, forcing residents to move to other counties in search of food. 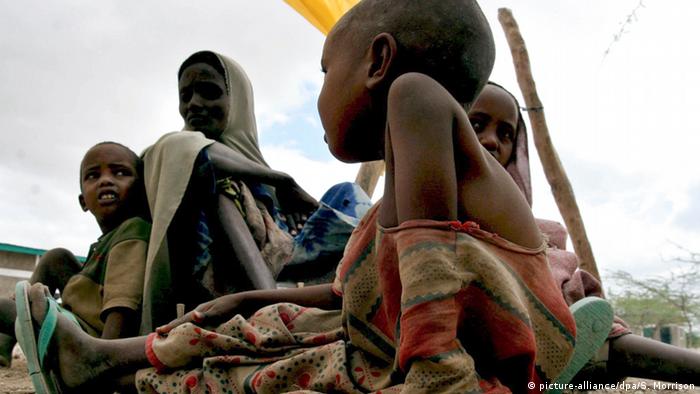 More than 600,000 residents from West Pokot County are in urgent need of food aid after the region was hit by drought associated with the ongoing El Nino weather phenomena. The weather has dried up waterholes and rivers leading to widespread crop failure.

The Kenyan government had promised to release 50 million Kenya shillings ($5 million, 4.4 million euros) to be used to purchase food aid. Despite the pledge, the government is yet to release the funds forcing residents to move to other counties in search of food and water.

The drought started in February as many were preparing their farms for the planting season. In some areas there was insufficient rain which could not support vegetation. North and South Pokot are the worst hit areas. The areas have not seen a single drop of rain for months.

Residents have pleaded with the government to intervene. Residents fear for the worst if the government doesn't deliver on its promises. Joseph Korikumul is one of them. He said that the drought has not only affected people but also their animals. "The people of this area continue to suffer as they can't even get milk and food to eat," said Korikumul said, adding that, "our people are suffering a lot due to starvation."

Another resident, John Kipkurit, said that his farm has never been productive even after he tilled in preparation for the planting season. "People had plowed their farms since March, but now everything has dried up. As residents of this area we have a big problem," he said. 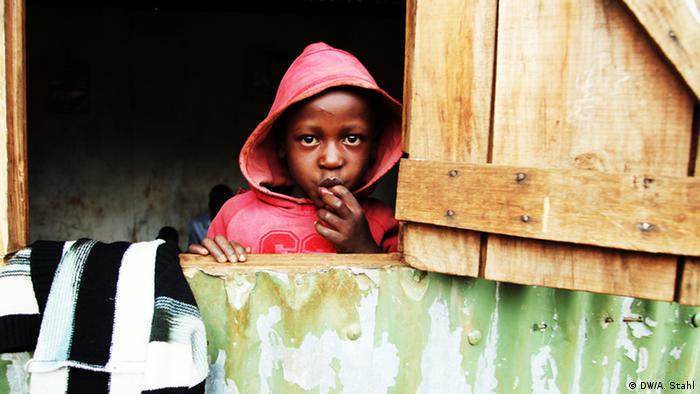 In 2011, Kenya faced one of the worst droughts in history of the country which saw the government distribute relief food to more than 1.7 million people in the northern and eastern parts of the country.

At least two primary schools were reported closed in the county due to food shortages. Children have to walk more than 10 kilometers in search of water instead of being in class.

Korikumul said that the students have no food in their homes or at school. "If news spreads around that there is no food in schools, then the children are not eager to go to school," he said.

The deputy governor of West Pokot, Titus Lotee, is calling on the central government to step in and save the lives of the residents in his county. "The national government had promised to give us funds to avert hunger in this region. Unfortunately we have yet to receive any money," Lotee said. Only 4,000 bags of maize have been distributed to those in the most affected areas by the county government, barely enough to feed them for a week.

The UN has warned that about 36 million people across southern and eastern Africa are facing hunger following the unusually strong El Nino rains coupled with record-high temperatures afterwards.