Artificial intelligence (AI) is becoming increasingly prevalent in our daily lives, from medical care to self-driving vehicles. DW reports from a two-day conference on the topic taking place in Berlin. 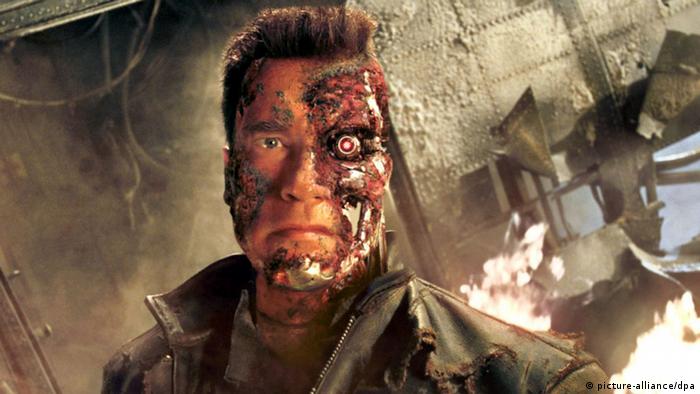 "It would take off on its own, and re-design itself at an ever increasing rate. Humans, who are limited by slow biological evolution, couldn't compete, and would be superseded."

Stephen Hawking had plenty to say about many things, artificial intelligence (AI) among them. This helped him communicate in the final years of his life yet he was deeply wary of it to the end.

There was something poignant about the fact that the great cosmologist and physicist should pass away on the same day as a major conference on AI began in the German capital Berlin.

Read more: Beyond the myth: Bruce Allen on Stephen Hawking

Tributes were paid to Hawking early at the first outing of what is hoped will become an annual event titled "Humanity Disrupted: Artificial Intelligence and Changing Societies" — a two-day conference which began on Wednesday and which aims to "raise awareness for the possibilities and pitfalls of AI among the German public by making the themes and challenges accessible to decision-makers and citizens." 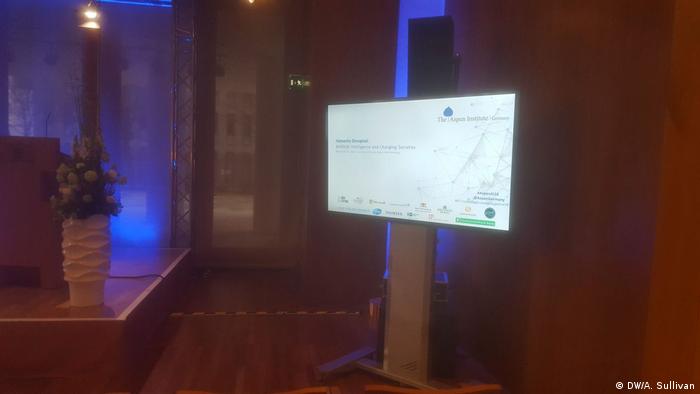 The conference in Berlin was organized by the the Aspen Institute, a non-profit think tank which regularly holds seminars, conferences and policy programs that aim to facilitate open dialogue on various topics

To put it mildly, AI is hot right now. From self-driving cars to healthcare, from Netflix recommendation systems to the ever-obliging assistants Siri and Alexa, artificial intelligence is becoming more prominent in our daily lives, both as a discussion topic and as a practical reality.

Yet as several speakers at the conference pointed out, AI is nothing new. There have been varying forms of machine learning and artificial intelligence in play for decades now. And, as long as AI has existed there have been fears; over its effects on employment rates, on human societal norms and worse, as Hawking pointed out — over the survival of the human race itself.

The rapid technological advancements of the last few years have intensified the discussion, as the potential effects of AI begin to be seen across several industries.

"It's all very exciting but also a little bit scary," remarked Pedro Domingos, professor of computer science at the University of Washington. "If Terminator ever comes to pass, this might be how it happens," he said during a discussion in which he explained how five different philosophies of human cognitive learning influence the kind of AI systems being developed.

"There could one day be a unified model that will accompany you in all the decisions you make in daily life, from the career you choose to the person you marry." 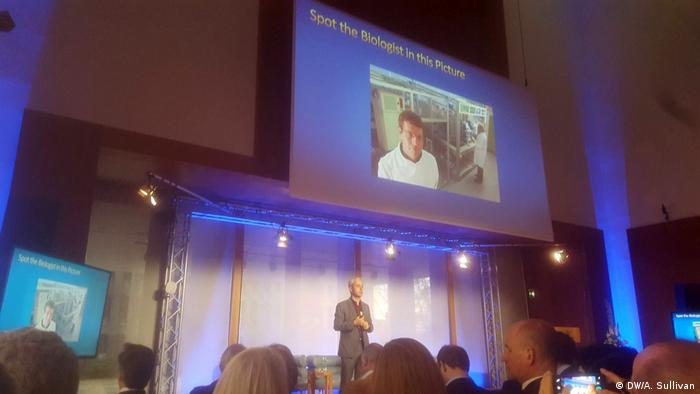 Unviersity of Washington's Pedro Domingos believes that one day, there will be one "master algorithm" which incorporates and develops all aspects of learning to enable the ultimate form of AI.

One of the most consistent threads of current discussion on AI and robotics relates to how machine learning will affect the jobs market, with many fearing a widespread loss of jobs in correlation with the rise of the machines.

Joanna Bryson, who specialises in AI and robot ethics at the University of Bath does not fear such an employment Armageddon, asking: why are there still so many jobs? "We have more jobs — and more AI — than ever before," she said. "We like having people work for us and we like to work for people."

Yet she did touch succinctly on fears over the potential of AI to go wrong. "AI is like the ultimate shell company — it will never be dissuaded by the prospect of going bankrupt."

The main conference room was filled with people whose professional lives are occupied with various aspects of artificial intelligence and as a result, conversational topics poured out freely.

Jeff Bullwinkel of Microsoft addressed concerns over how much energy much modern technology, from blockchain to artificial intelligence, uses up. "In 10 or 20 years, companies like Microsoft and Google may consume as much electricity as a medium European country," he said, noting that a resolution would have to be found between the "competing powers" of technological development and sustainability.

AI, you can drive my car

Few topics merge the issues of technological development and sustainability more smoothly than autonomous driving, which featured prominently on day one of the conference.

Not many who spoke on the topic of self-driving vehicles, particularly in cities, had any doubts that its day of dominance was just around the corner.

"Autonomous driving will become the standard in the medium term," said Sabina Jeschke, formerly of Volvo and now a member of the Deutsche Bahn digitalization management board. "In 10 years, it will be more common than human driving."

Yet that tantalizing prospect raises a mind-boggling number of questions, from ethical issues over culpability in accidents, to data protection, to the pure economics of how the car industry itself — something especially relevant in Germany — will evolve in the face of such technological change. 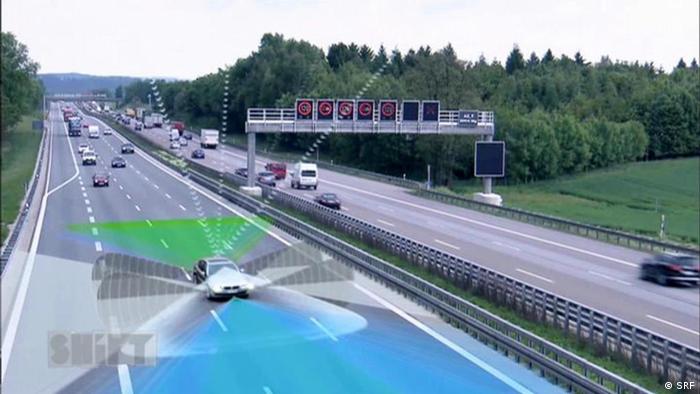 Magnus Graf Lambsdorff, a partner in German venture capital company Lakestar lamented the lack of technological investment in Germany over the last 20 years relative to that in countries such as the USA and Japan. He posed the question as to how a country with such a strong reputation for building cars could risk — if you'll pardon the pun — falling  asleep at the wheel when it comes to autonomous driving?

"You are probably aware of the DARPA Grand Challenge, a competition run by the US Department of Defense in the deserts of Arizona which aimed to encourage investment in building autonomous vehicles," he said.

"Why haven't we [Germany] as an automotive nation started doing things like this?" he asked. "We don't we challenge our companies to do something like this on our beaches or on our islands?"

The conference is certainly helping to lift the veil on the ongoing development of artificial intelligence, already a complex universe in its own right. And that universe, to borrow one of Stephen Hawking's most enduring quotes, is expanding faster than most of us have probably imagined.