How risky is it to shave down there?

Summer means sunshine, bare arms, swimsuits and bikinis — and razoring off that pesky pubic hair so it's nowhere to be seen. No one should tell you whether to prune or not, but there are a few risks to keep in mind. 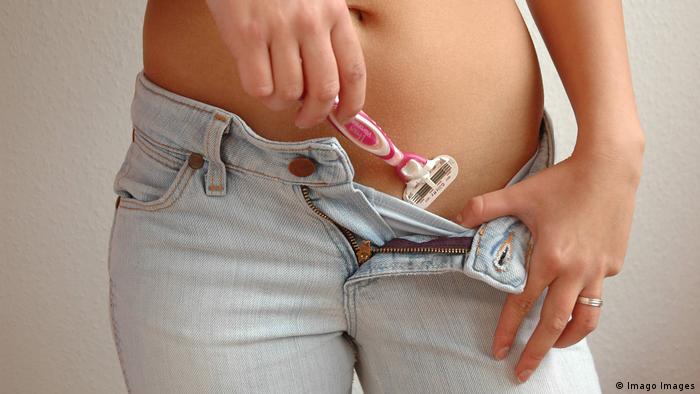 It can minimize the risk of various infections and prevent friction during sex and thus injuries. All in all, pubic hair fulfils an important function for our body.

But most people in Germany remove it, whether by shaving, waxing or laser treatment.

A sample study of 1000 young Germans between the age of 20 and 35 by Neon Magazine found that 67% of the women involved removed all of their pubic hair off, and 33% shaved partially.

Of the men involved, 50% removed all their pubic hair and 39% partially. Shaving is still the most popular way to get rid of pubic hair.

But a new study from California found that women who shave their pubic hair regularly have a higher risk of contracting genital herpes, genital warts or the dreaded papillomaviruses.

"We know that human papillomaviruses — the viruses that can cause warts in the genital area — are more and more frequent," dermatologist Professor Norbert Brockmeyer told DW.

"By removing the pubic hair, the papillomaviruses that have settled there are more easily distributed. This is particularly true for the pubic bone, from where warts often form on the entire surface of the pubic bone," continued Brockmeyer.

However, Brockmeyer isn't afraid that other venereal diseases can be transmitted more easily. 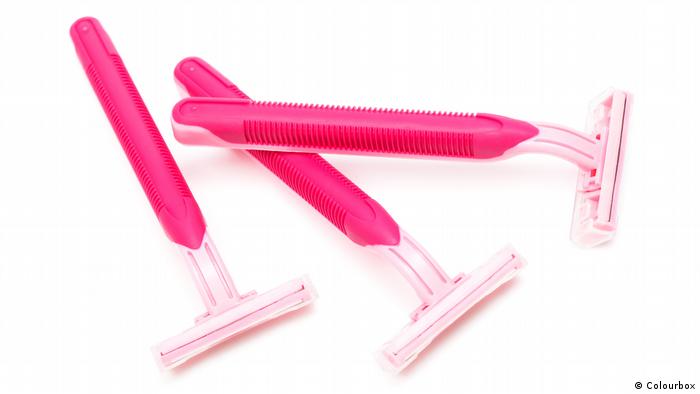 Shaving is still the most popular way to remove body hair

The greatest danger when removing pubic hair is possible cuts from a razor.

When epilating — plucking out the hair from the root — inflammation can occur. Renewable hair can grow in its place, which doesn't emerge from the skin, but grows in the wrong direction — inwards.

The hair then often continues to grow under the skin. The body reacts to this by inflaming the skin, which in the worst case can develop into purulent furuncles.

"The fact that the hair is not there is not the big problem, but the removal of the hair," says Brockmeyer. "The pathogens can lead to inflammation and pus formation. They often occur at the hair shafts themselves — i.e. where the hair emerges from the skin. Pimples can form and inflammation with pus in the hair follicles."

When shaving, the most important thing to keep in mind is to be as careful and kind to the skin as possible. "Then apply cream to the skin so that it does not get dry. You should also wait a day or two after shaving your pubic area before you have sexual contact again," advises Brockmeyer.

That way the small cuts will close up, and no longer be susceptible to infection.

"I don't consider the risk of contracting venereal diseases after shaving to be particularly high," Brockmeyer said. 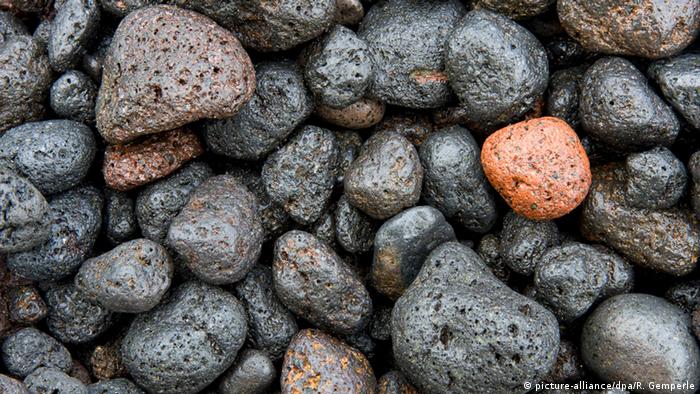 Back in the day, the Romans used to use things like pumice stones to remove their body hair

Shaving it all off can have some advantages. Felt lice or pubic lice that live in the human genital area are very unpleasant. And they're not as rare as you might think. The parasites feed on the blood of the person and form so-called nits.

Without any hair there it's very difficult, even impossible, for lice to settle in the genital area, says Brockmeyer. "The hair that lice need to reproduce is simply not there. The lice are deprived of their basis. They are transmitted through close physical contact, for example during sexual intercourse."

Getting rid of pubic hair is not new. Even the ancient Egyptians did it. But back then they didn't have disposable or electric razors, and no epilators or laser either. A few thousand years ago, people were not exactly squeamish. The Egyptians de-haired themselves with coarse bronze knives or with beeswax to get smooth, hairless skin.

The Romans too. Women plucked their eyebrows into shape, rubbing off their body hair with things like pumice.

They also used some much more corrosive agents in the quest for smooth skin —treating hairy bits of the body with substances containing arsenic, a highly toxic mineral that corrodes the hair, and the skin underneath it. In some parts of India, this is still the method of choice.

Taking it all off became fashionable at the end of the 19th century, especially in Europe. But then, in the seventies, as the natural state was once again embraced, it was trendy for pubic hair to remain untouched. But again in the 90s, this trend was over again.

Now, the ideal state of the pubic region is less clear. But while many people around the world are embracing their pubes, if the numbers are correct, most Germans seem to be removing it.

Superbugs resistant to antibiotics cause more than 33,000 deaths in the EU each year, according to a new study. Scientists say the picture has become worse since 2007, with Italy and Greece by far the hardest hit. (06.11.2018)