Thousands of social media users have been breaking the silence around the culture of sexual abuse, with international versions of the #MeToo hashtag going one step further. Here are some of the celebrities who reacted. 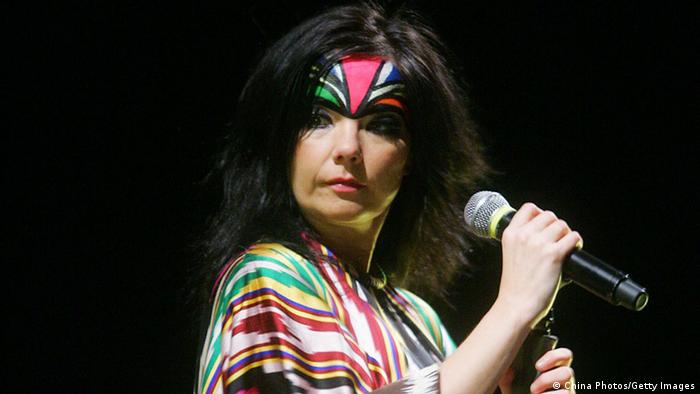 After American actress Alyssa Milano posted a request on Twitter asking women to respond "me too" if they had also been sexually harassed or assaulted, tens of thousands replied. Many stars also contributed their testimony.

Sheryl Crow was among those from the music world tweeting about her experience of improper behavior by a manager "on my first big tour as a backup singer."

Björk posted a long statement on facebook "in the spirit of #metoo," in which she exposed the alleged abuse of  filmmaker Lars von Trier during the making of the movie "Dancer in the Dark."

Actress Evan Rachel Wood posted several tweets about being raped, such as this one:

Monica Lewinsky — who was at the center of the White House sex scandal in the 1990s involving former US President Bill Clinton — simply tweeted the hashtag #MeToo without comment.

Men also reacted to the call. Will Goodman, a journalist in New York wrote on Facebook, "I'm at a loss for words and literally crying as I see 'Me, too' stream on my NewsFeed."

Comedian Nick Jack Pappas posted a call to all men to do better:

The most popular hashtag in Italy currently used to denounce sexual harassment is #quellavoltache, which means "that time that." 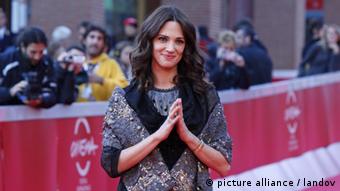 Trending among French social media users, the hashtag launched by journalist Sandra Muller went one step further: #Balancetonporc — "Rat out your pig"  — led people to write testimonies in which they not only admitted being victims of abuse, but also depicted their attackers.

Italian actress Asia Argento, who is among the women accusing Weinstein of sexual abuse, used both the French and Italian hashtag to deliver more bombshells on Twitter, saying that a Hollywood director had raped her and that an Italian director had exposed himself to her when she was a minor.

Argento did not name either of the men she accused.