How human waste is helping Mexican farmers and the environment

Artificial fertilizers are banned on Tomas Villanueva's farm in the small town of Tepetixtla, on Mexico's west coast. All the produce is fertilized with homemade human dung. He says poop and pee have a bad image, but the composting process means it's hygienic — and better for the soil and biodiversity.

Agricultural runoff from artificial fertilizers is harming soil and insects and polluting water in Mexico, so some farmers, like Villanueva, are turning to composted human feces and urine to feed crops with the nutrients they need. The process also saves water and cuts down on pollution because the excrement isn't flushed into the sewage system. A lot of raw sewage in the country flows directly into rivers, lakes and the sea. 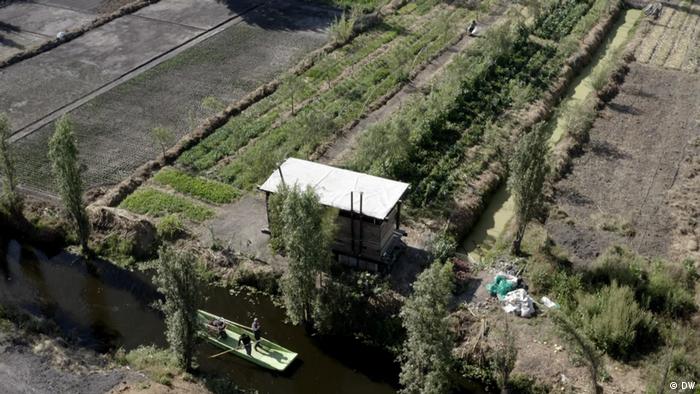 Dry toilets like this one aren't connected to the sewage system. Waste here is collected and composted

Project goal: Some Mexican farmers are fertilizing their crops with hygienic compost made from human waste with the aim of helping the environment.

A film by Anna-Marie Goretzki and Pablo García Saldaña