The rebirth of Gorongosa National Park in Mozambique was long seen as an impossible pipe dream. But the reserve is again flourishing thanks to the hard work of a devoted team — and a generous benefactor. 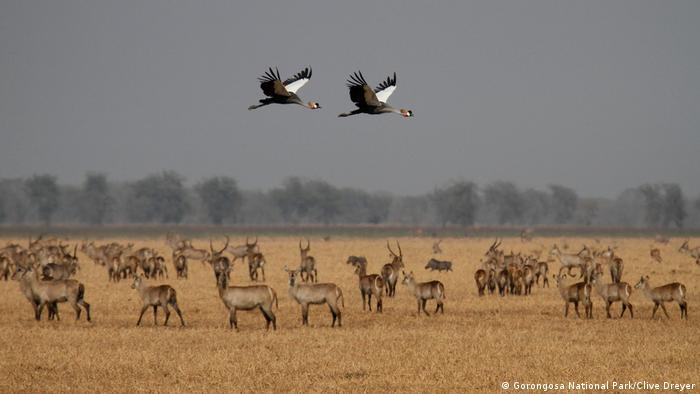 At the end of Mozambique's long civil war, over 90 percent of the large mammals within Gorongosa National Park had vanished. What was once one of the most biodiverse places on earth had turned into a massive wasteland.

By the time the dust had settled and the remaining animals were finally counted, most people had lost all hope of reversing the park's downward spiral. Surveys conducted around that time counted just five zebra, six lions, 100 hippos and 300 elephants. Then suddenly — literally out of the blue — birds, the most mobile of animals, started to return home and a few dreamers saw a bright futurejust beyond the horizon.

Officially created in 1960 by the Portuguese colonial administration, Parque Nacional da Gorongosa had long been used as a private game reserve. When Mozambique gained independence in 1975 it continued to run the park. 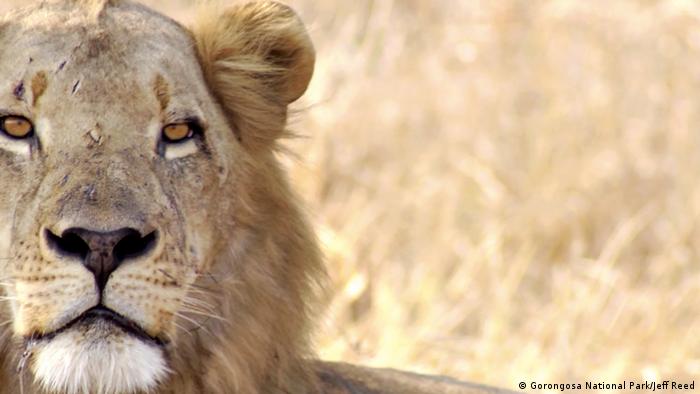 In 1977, as civil war erupted, the government tried to hold on to the reserve, but the bloody war was especially devastating for the park since the Mozambique Resistance Movement had its central command post directly within the reserve's boundaries.

As fighting intensified the park was closed and abandoned altogether in 1983. In the end, around one million people died in the fighting or as a result of starvation and millions more were displaced before a cease-fire came to the south-eastern African nation in 1992. 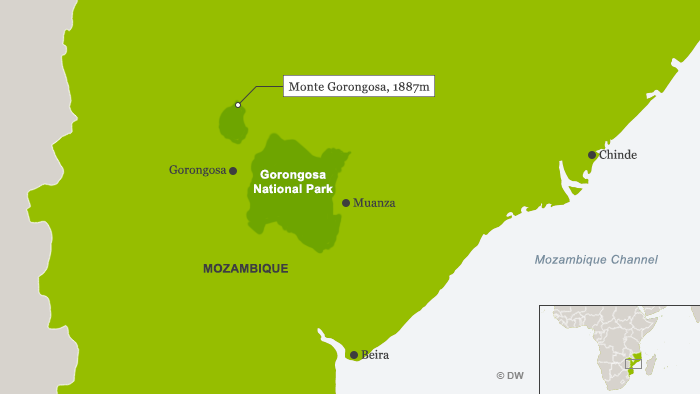 Not surprisingly there were many more urgent needs than to get the wildlife back into Mozambique. But then President Joaquim Chissano was already looking for ways to reinvigorate the country's stalled economy.

Among other projects, an American non-profit group joined the government in a pilot project to rehabilitate the land in Gorongosa, repair infrastructure, bring back the animals, lay the foundations for eco tourism and support the local community. However, the next decade was a slow drudge towards sustainable tourism.

Gorongosa is ideally located at the southern end of the Great African Rift Valley system which winds its way through Ethiopia, Kenya and Tanzania before ending in Mozambique. This unique geological feature creates a huge valley floor surrounded by impressive plateaus.

Though it is far from the biggest national park in the country, it is once again one of the continent's most diverse in terms of both flora and fauna — big and small — and is considered a exception place by many of the country's 25 million people. 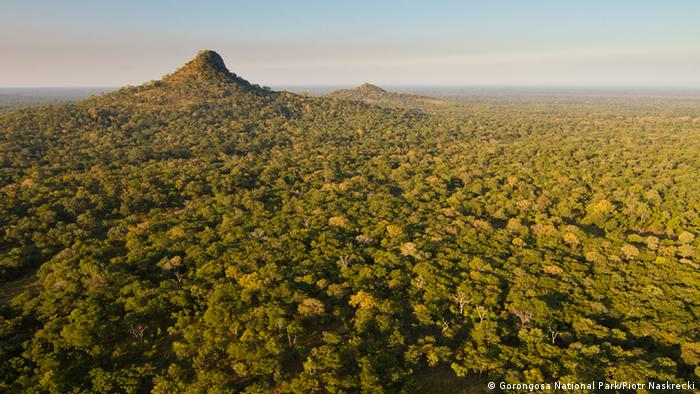 The park is living proof that ecological projects can work, but need the support of governments, locals and a lot of cash

In 2010, the park was enlarged to include Mount Gorongosa. Though separated from the part physically, the mountain is the source for around half of the park's water and was in great danger.

The park now covers over 4,000 square kilometers (1,500 square miles) plus a buffer zone of an additional 5,400 square kilometers. The park has no fences — besides to protect a small wildlife sanctuary which is used to reintroduce and protect some species.

The pilot project was so successful that in 2008 the Gorongosa Restoration Project and its founder, Gregory Carr, agreed to continue rebuilding and co-managing the park for another 20 years — but even this has already been extended into 2041.

Read more: The battle to save Africa's mountain gorillas

Perhaps surprisingly to those with a certain image of what a national park should be, today around 7,500 people live within the park and farm. An additional 175,000 live in the park's buffer zone. Many of them had traumatic experiences during the war. Gaining their trust was one of the keystones to the revitalization project, but also one of the most challenging. 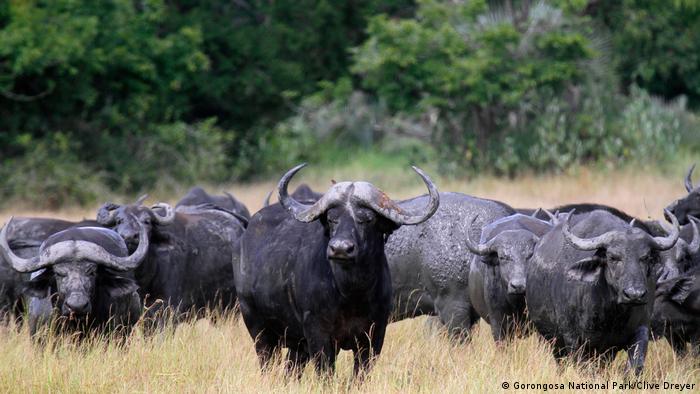 To properly manage the park it must be tightly woven into its local community and also support health services, conservation education and economic development, all of which are an integral part of the Gorongosa project. They have built schools and provide employment in the park. 85 percent of the park's 500 full-time employees were recruited locally and the park runs on a $9 million (€7.7 million) yearly budget.

A new wildlife survey made in 2016 counted over 78,000 large animals, which is approaching 80 percent of pre-war estimates, though the "species composition has shifted markedly," according to Robert M. Pringle from Princeton University.

Despite the fact that some animals have recovered more quickly than others, an increase of approximately 70,000 large animals in a single decade is evidence that peace and proper management are good for the environment.

Kidnapping for a National Park