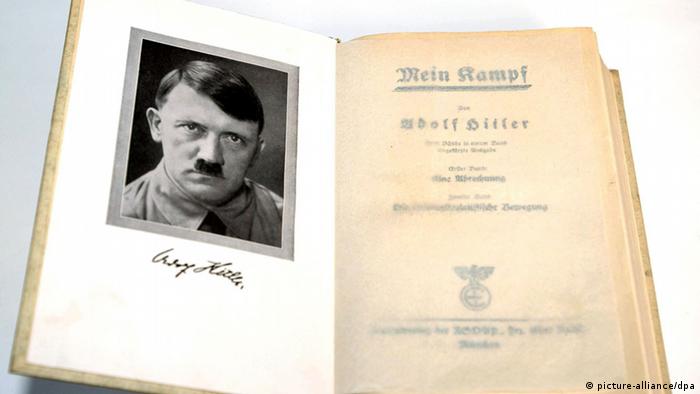 For nearly 70 years Germany's most controversial book, Adolf Hitler's manifesto "Mein Kampf," has been effectively blacklisted from local bookstores. But it's a much different story on the Internet.

Since November 2012 Hitler's infamous book - known as "My Struggle" in the UK and "My Battle" in the US - can be purchased in electronic form on Amazon.com for only 99 US cents (73 euro cents) or on iTunes for just $2.99. And there is a surprisingly high demand for it.

Over the last few months, the online version of Hitler's book has in fact worked its way up the bestseller lists of online retailers, topping, for instance, Amazon's "propaganda and political psychology chart."

On Amazon's US site the e-book version of "Mein Kampf" in fact received an average of 3.8 out of 5 stars and is accompanied by 354 reviews; some praising the book calling it a "fascinating read," others denying the Holocaust altogether. 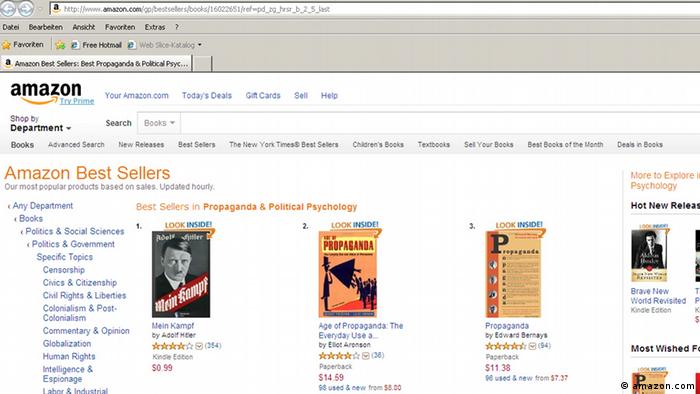 The book dates back to 1925-1926 when two volumes of "Mein Kampf" were first published, outlining Hitler's political ideology and future plans for Germany. The screed describes the then obscure politician's plans to create a "new order." By the end of World War II about 10 million copies had been sold or distributed in Germany.

In light of the atrocities committed by Hitler, the book has not been printed in Germany since 1945. With Hitler's suicide on April 30, 1945, his entire estate, including all rights to his book, changed ownership to the German state of Bavaria, his last official place of residence.

But English versions cannot be prevented from entering the market, because the English rights to the book had been sold to publishing houses in the UK and the US long before 1945. 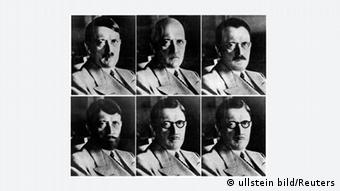 In fact, buying an English edition of "Mein Kampf" is nothing new. But now, with the popularity of online retailers and electronic book readers, the book is available in digital form and can be downloaded via iTunes or Amazon's Kindle store. It is even possible to find an English version for free; more than 17 different websites offer translated excerpts or even the full text. And the demand is increasing.

But where does this newfound popularity of Hitler's book come from? Journalist Chris Faraone recently started the conversation with a post on Vocative.com, suggesting it has to do with the fact that the book is now available online.

"People might not have wanted to … have [the book] delivered to their home or displayed on their living room bookshelf, let alone get spotted reading it on a subway, but judging by hundreds of customer comments online, readers like that digital copies can be quietly perused then dropped into a folder or deleted," Faraone wrote.

Gerhard Weinberg, a professor emeritus of history at the University of North Carolina, published Hitler's second book in 1961. The 86-year-old, who fled from Nazi Germany in 1938, thinks there is a combination of factors that contribute to the sudden popularity of Hitler's book on the Internet. 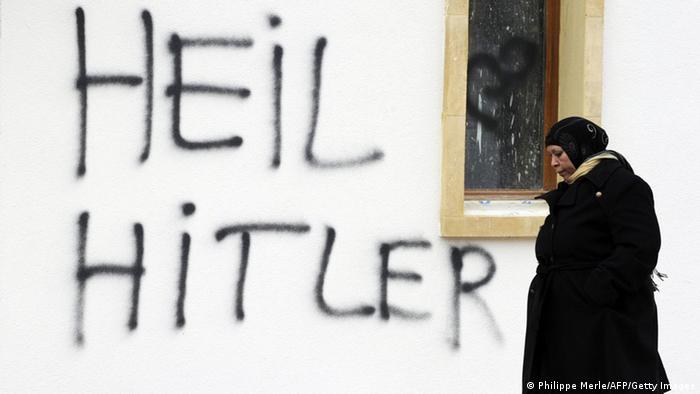 Across Europe, and to some extent the US, there has been an increase in anti-Semitism, Weinberg says

"For one it is simply curiosity. For contemporaries, Hitler is a figure from the past about whom they've heard a great deal. And now suddenly on their computers they can either for little money or no money at all read his most important major book," Weinberg told DW in an interview.

"A second factor I would suggest is that some people may think that he was right about many things and this is a way to find out what exactly he thought without making yourself open to perhaps embarrassment by others who don't share your positive view of Hitler," he said.

Banning the book not the solution

But according to Weinberg, banning the book from the Internet is not the answer. "If one is concerned about the revival of Nazi ideology and people adapting and following it I am not sure that keeping the book off the Internet or making it very expensive is a significant way to halt that," he said.

"If anybody today wants a copy, it's accessible. (...) [And] there is always the sense of adventure in getting something that is supposedly banned but in reality of course available in libraries across the world."

While Weinberg doesn't see any good reasons for prohibiting the book abroad, he does make an exception for Germany. "Let me put it like this: If anyone has ever had tuberculoses, it's very important to check [your] health regularly, to make sure that there is no recurrence. Since in Germany once a very vast number of people succumbed to this form of political tuberculoses (...) one needs to be more careful there than in other countries." 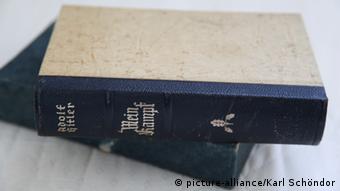 Over 10 million copies of "Mein Kampf" were distributed in Germany, making Hitler a very rich man

Maybe that's the reason why even in the electronic era, Germany's restrictions on the book have not loosened. The title is not listed for sale on the German version of Amazon. And ordering the book from Amazon's UK or US website is not possible when using a German address. Downloading it to a Kindle e-reader registered in Germany is not possible either.

"Mein Kampf" should be annotated

Dr. Richard Wetzell, a research fellow at the German Historical Institute in Washington, told DW that he believes a useful reaction to the recent success story of Hitler's book would be to offer an annotated version online, with comments from historians, rather than trying to limit Internet access.

"It is a historical source, so it should be available to the public," he said. "But of course there is the fear that a lot of people read it for the wrong reasons." That's why putting it into context by publishing a historical and critical edition of the book might be helpful, he said.

And this might even happen in Germany sooner than later. After all, the copyright held by the Bavarian state government will officially expire at the end of next year - 70 years after the author's death. A republishing of an annotated version of the book for educational purposes would then be possible and has already been suggested, for instance by The Institute for Contemporary History (IfZ).

Given the recent demand for the online version of the book, Wetzell thinks that "if the Germans were smart they would in fact make it available online as well."

A novel about Hitler coming back from the dead in modern Berlin is a runaway German bestseller. But opinion is split as to whether the latest comic take on the Führer is politically acceptable - or even vaguely funny. (04.02.2013)

Earlier this month, Germany's states launched a new attempt to ban the far-right National Democratic Party (NPD). With the NPD now apparently riven by internal strife, might it disintegrate of its own accord? (30.12.2013)