Half a century after his death, the works of Nobel Prize-winning author Hermann Hesse are back on the shelves. He's one of the most popular German authors in the world - even though he'd long been written off. 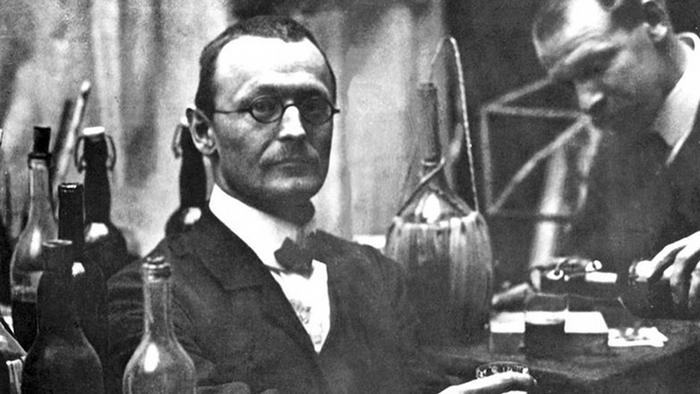 In 1962, just after Hermann Hesse had died of a heart attack at the age of 85, the German newspaper Die Zeit wrote that the author had become obsolete. The paper, however, would eat its words.

In the meantime, Hesse's works have been translated into nearly 60 languages, and at least 125 million copies have been sold worldwide.

Hermann Hesse knew from early on in his life that he would one day become a writer, yet his parents thought differently. They expected young Hermann to become a man of the cloth, like his father who had worked as a missionary in India before he was born, and his mother, the daughter of a missionary. 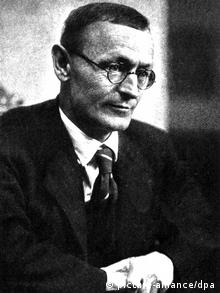 Hermann Hesse at the age of 50

Hesse was born on July 2, 1877, in Calw, near Stuttgart. Needless to say, he grew up in a very religious household. In 1891, his parents sent him to a Protestant monastery near Maulbronn, but he was unable to bear the Christian education and fled just a few months later.

A poet or nothing at all

Hesse knew exactly what he wanted to become - "a poet or nothing at all." His journey to writing was in itself an odyssey. After trying out many different schools, he became so depressed at the age of 15 that he tried to take his own life. He finally ended up working in a workshop, then for a clock tower maker and in bookstores.

This search for identity and the difficult process of discovering oneself were topics that Hesse addressed in his later novels. His stories were scattered with references to his own experiences, analyses of himself, and poetic avowals.

"He questioned autonomy and religion. He searched for a religious doctrine that was not militant or missionary, but open to other lifestyles, other ideas," explained Hesse's biographer, Gunnar Decker, "This is a crucial issue in the Arab world."

Hesse achieved his literary breakthrough in 1904 with the novel "Peter Camenzind," and it suddenly became possible for him to live from his writing. He married the photographer Maria Bernoulli, moved with her to Lake Constance in southern Germany and started a family. But this comfortable and secure lifestyle was not what Hesse really wanted. He suffered in this existence and his first marriage, which would not be his last, became problematic.

The author fled from the cottage on Lake Constance and set out into the world, traveling to Sri Lanka and Indonesia. This trip to Asia influenced his later works greatly, one such example being his renowned novel "Siddhartha."

After returning to Europe in 1914, Hesse moved to Switzerland, where he volunteered for the military at the beginning of World War I. But his poor eyesight, something he'd struggled with his entire life, made him unfit for military service and instead he ended up caring for the German war prisoners in Bern. 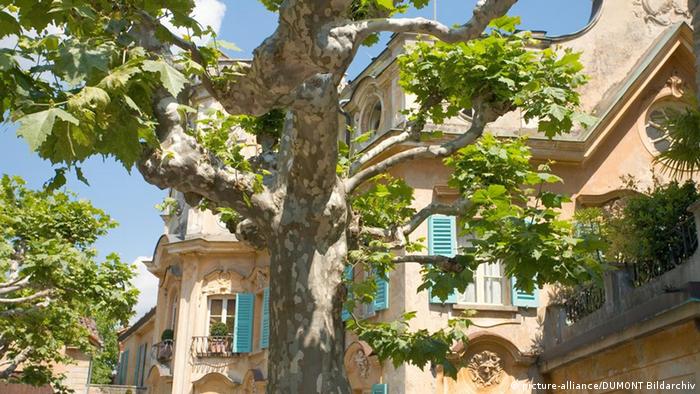 Hesse once lived here, at Casa Camuzzi in Montagnola

From sympathizer to traitor

But the war and its propaganda aggravated Hesse. "Oh friends, not these sounds," he wrote in an article in the Neue Zürcher Zeitung at the outbreak of war. He wanted to warn the German intellectuals to turn away from their nationalist polemics and be more humane. The article brought hostility and hatred on the author.

The criticism and the events of war greatly upset Hesse, who then suffered a series of personal tragedies. His father died around this time and his youngest son became severely ill. In 1917, Hesse became desperate and sought professional help. Using the pseudonym of Emil Sinclair, he recorded his encounter with the psychoanalysis in the novel "Demian: The Story of a Youth."

Hesse's first marriage ended in divorce and he left his family in the hope of making a new start. In his new home in Ticino, Switzerland, he produced some of his most important works, including "Steppenwolf" and "Narcissus and Goldmund." In 1924 he became a Swiss citizen and married Ruth Wenger, but they separated three years later. He married his third wife, art historian Ninon Dolbin, in 1931 and they remained together until his death. 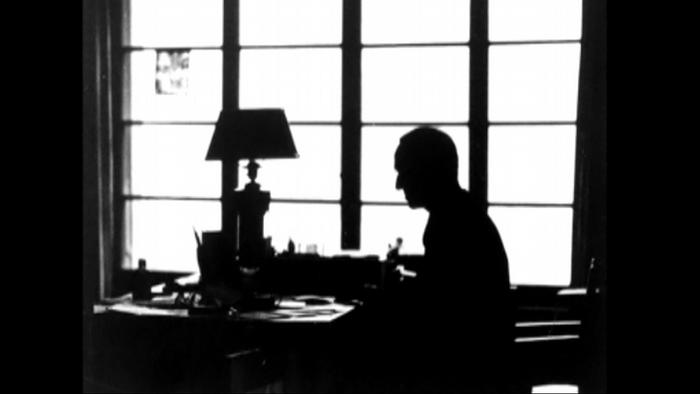 The poet at work

Hermann Hesse watched with concern and disapproval as the Nazis took control of Germany. Throughout the war he supported German refugees, including Thomas Mann and Bertolt Brecht, as they fled the Nazi regime. It was during the war that he wrote his last great work, "The Glass Bead Game," which won him the 1946 Nobel Prize for Literature.

At the time, the Nobel committee said the prize was "for his inspired writings which, while growing in boldness and penetration, exemplify the classical humanitarian ideals and the high art of style." After World War II, Hesse's books were very popular in Germany as the country sought a source of guidance and self-reflection.

Yet when Hesse died at his home in Swiss Montagnola in 1962, his award-winning literature had lost its popular appeal. This could have to do with some critics describing it as kitsch. It was the hippie movement in the United States that helped revive his works. The flower power children saw themselves in his characters, struggling to exist as free artists in an established society - like Harry Haller, the protagonist of Hesse's "Steppenwolf."

The book was a bestseller, and the Hesse boom that followed spread from the US across the world and to this day has not abated.

Hermann Hesse is one of Germany's best-known authors abroad. This year marks the 50th anniversary of the death of a writer who explored identity, freedom, and the magic of words. (29.03.2012)

Around 35 percent of Cologne's population has an ethnic minority background. In that vein, the city's new academy of the arts intends to enrich the international diversity of its culture scene. (24.07.2012)