Mike Judge, the creator of "King of the Hill" and "Beavis and Butt-Head" is turning Marc-Uwe Kling's satirical dystopia into a TV series. Kling's "Kangaroo Trilogy" is a best-selling phenomenon in Germany. 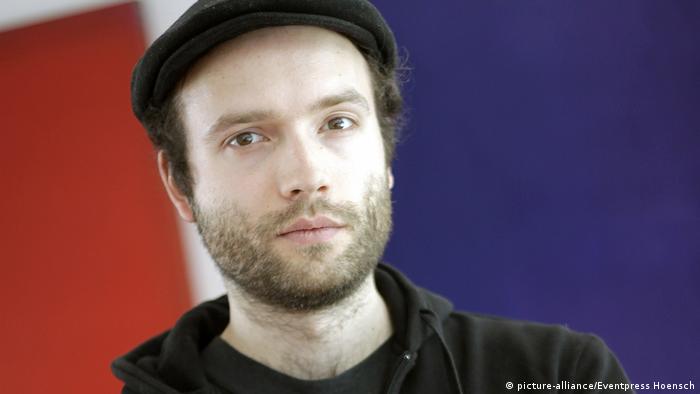 German author and political stand-up comedian Marc-Uwe Kling's novel QualityLand will be adapted into a TV series by US network HBO.

"Now I can finally talk about it," Kling wrote on Twitter on Tuesday, posting a link to a Hollywood Reporter article revealing that the series will be co-written, directed and produced by Mike Judge, who was also behind hit shows such as King of the Hill, Beavis and Butt-Head, Silicon Valley and Idiocracy.

QualityLand is a satirical work set in the near future, in an unspecified western country, where human relationships and hobbies are optimized through algorithms, with self-driving cars automatically knowing where people want to go and products being sent to consumers even before they order them, as "the system" is best placed to identify everybody's needs. 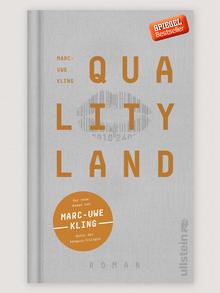 Even though everyone in QualityLand is presumed to be satisfied, one character, the machine-scrapper Peter, starts questioning his life and the way things work. Why are machines becoming increasingly human while humans are turning more and more into machines?

The author produced two different versions of QualityLand, a light and a dark one, which differ through the short texts inserted between chapters. The novel has not yet been published in English.

A kangaroo walks into an apartment…

Marc-Uwe Kling, born in 1982 in Stuttgart, became extremely popular in Germany through The Kangaroo Chronicles, a series of texts first released as a weekly radio podcast and then turned into a book trilogy. The best-selling stories reveal how Kling and a communist kangaroo, initially neighbors, end up sharing the comedian's flat in Berlin, where they debate existential questions through the absurd situations set up by the unusually confident kangaroo.

The award-winning collection of stories is also being adapted into a film directed by Dani Levy.

The film was an international success when it appeared nearly 30 years ago. Now "Das Boot" is being relaunched as an eight-part series on pay TV network Sky, this time with strong roles for women. (23.11.2018)