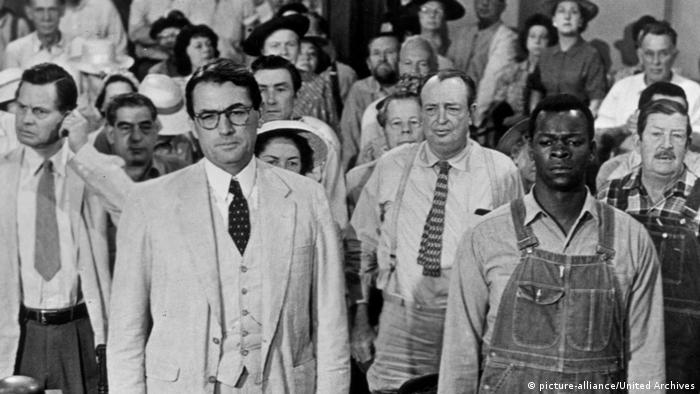 When Harper Lee published To Kill a Mockingbird on July 11, 1960, its recounting of a struggle for Black justice in the 1930s segregationist South struck a chord amid the rising civil rights movement led by Martin Luther King Jr.

The novel won the Pulitzer Prize for fiction the following year, was made into an Oscar-winning film in 1962 with Gregory Peck in the lead role, and soon after became the universal text through which school children learnt about civil rights and the struggle for race equality in the US. It also went on to sell more than 40 million copies.

On the 60th anniversary of the book's publication, To Kill a Mockingbird has perhaps even greater resonance as protests continue to sweep the US and the world following the police killing of an unarmed African American man, George Floyd.

Set in a fictional Alabama town during the Depression, the story of a false rape accusation against an innocent Black man, Tom Robinson, might not be so out of place today.

Black people continue to suffer from disproportionate levels of police violence, while African Americans are six times more likely to be incarcerated than white people. In recent weeks, calls for justice have again reached fever pitch.

But like in the Deep South nearly a century ago, little is changing. US President Donald Trump has weaponized racism and white supremacy, decrying the modern-day civil rights movement banded under Black Lives Matter (BLM) and calling white power marchers in Charlottesville in 2017 "very fine people."

The book's hero of sorts is the righteous white lawyer Atticus Finch, who not only defends an African American against a rape charge, but faces down a lynch mob. He also attempts to educate the wider community about justice and racial equality.

"In our courts, when it's a white man's word against a black man's, the white man always wins. They're ugly, but those are the facts of life," he says as the case concludes, adding: "The one place where a man ought to get a square deal is in a courtroom, be he any color of the rainbow, but people have a way of carrying their resentments right into a jury box." 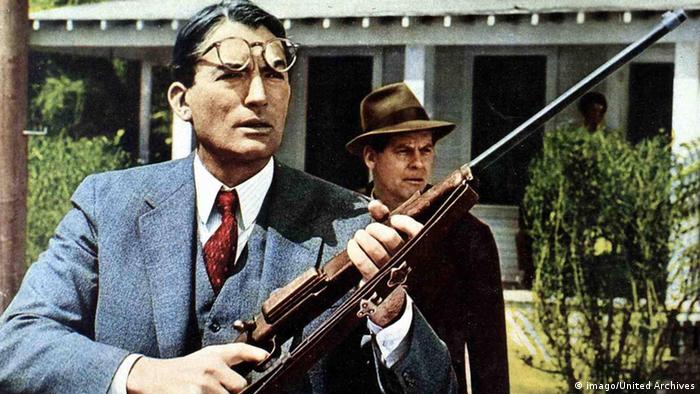 Finch is the father of the semi-autobiographical child protagonist Scout who narrates a gripping tale of race politics in the segregated American South as she is nearly murdered by the father of the woman alleging the rape against a Black man.

Martin Luther King Jr. himself referenced Atticus Finch in Why We Can't Wait, his book in which he spoke about the importance of upholding principles through nonviolent action. "To the Negro in 1963, as to Atticus Finch, it had become obvious that nonviolence could symbolize the gold badge of heroism rather than the white feather of cowardice."

Read more: Opinion: How Black Lives Matter is changing our view on film and TV

King's book celebrated the civil rights movement centered in Alabama, the state where Mockingbird is set, as Black people resisted institutionalized discrimination in Birmingham, known as the most segregated city in the US, and also in Selma and Montgomery. Harper Lee knew this background well, having grown up in the small town of Monroeville.

The association between Harper Lee's white civil rights lawyer in Alabama and the movement in the same state that would soon end segregation through the 1964 Civil Rights Act has remained. For this reason, Atticus Finch's name was held up as a figure of solidarity during early BLM protests after unarmed African American man Michael Brown was shot dead by a police officer in Ferguson, Missouri, in 2014; typically the officer, Darren Wilson, was never indicted for the shooting. 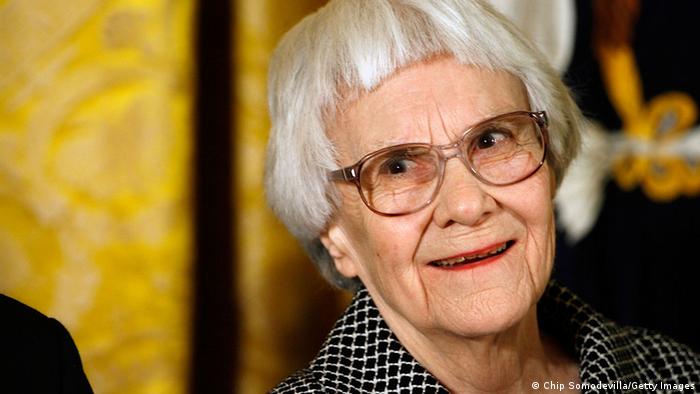 The author Harper Lee grew up in a small town in Alabama, witnessing firsthand the racism described in the book

In 2015, 55 years after Harper Lee's only novel was published, the release of a sequel, Go Set a Watchman, became the publishing event of the decade. It was in fact the rejected manuscript from which Lee, on the advice of her publisher, refashioned a new novel that became To Kill A Mockingbird.

Bringing together the same key characters in the fictional town of Maycomb in Alabama, the action this time takes place in the aftermath of the landmark 1954 Brown v. Board of Education case that ruled segregation in US schools to be unconstitutional.

This time, however, 72-year-old Atticus Finch opposes desegregation and attends Ku Klux Klan meetings. "Do you want Negroes by the carload in our schools and churches and theaters?" Atticus asks his 26-year-old daughter Jean Louise, who is visiting from New York and is shocked by her ageing father's racist views.

The Wall Street Journal called the "distressing book" a "startling rebuttal to the shining idealism of To Kill a Mockingbird." It also prompted a revision of Mockingbird's long-standing moral authority. 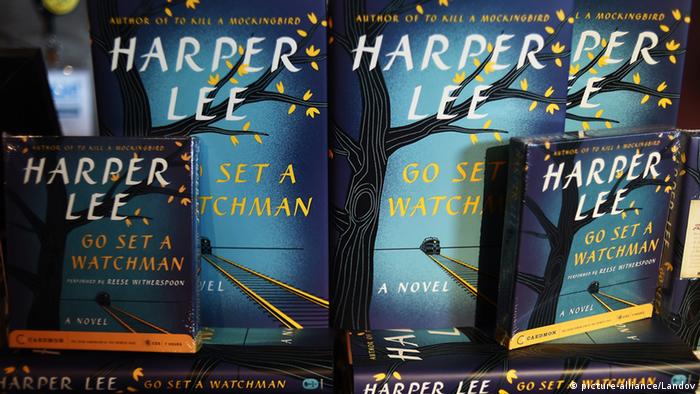 In 'Go Set a Watchman,' Atticus is a racist who once attended a Klan meeting

In 2018, Black feminist writer Roxanne Gay said that, for her, To Kill a Mockingbird did not personally evoke the "reverence and nostalgia" it was known for. Writing in The New York Times, she noted that while the book was of its time, "the 'n word' is used liberally throughout and there are some breathtaking instances of both casual and outright racism."

Accordingly, the book was recently banned in some schools in the South because it makes Black students uncomfortable; while there has been a chorus of calls for the book to be pulled from curriculums due for its portrayal of Black people, including Tom Robinson, as passive characters who rely on white paternalism.

Perhaps the original manuscript on which the book was based saves Lee's legacy. The characters in Go Set a Watchman have more nuance and internal contradictions. Atticus is no longer a saint, a torch bearer for racial equality before the law, but a conflicted and complex individual who reflects the deeper racism that continues to divide a nation.

These are Harper Lee's most inspiring quotes

US novelist Harper Lee has died. The author of "To Kill a Mockingbird" inspired generations of readers. Here's a look at some of her most powerful quotes. (19.02.2016)

Harper Lee to publish 'To Kill a Mockingbird' sequel

More than 50 years since the publication of "To Kill a Mockingbird," US author Harper Lee is to release a previously unpublished novel. Written in the mid-1950s, "Go Set a Watchman" will be released on July 14. (03.02.2015)

In a rejection of white supremacy, Mississippi will fly a new flag that is free of the Confederate emblem. According to the German Flag Society, such a radical altering of an entrenched US state symbol is rare. (01.07.2020)