Cyber-attackers have obtained info on a number of passengers using the Lufthansa website. The hackers used frequent-flyers miles to obtain vouchers and redeem rewards. 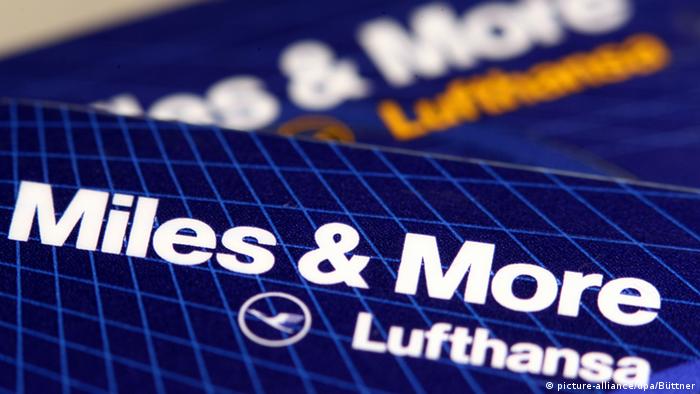 The airline has taken prompt countermeasures, but it "had not been able to prevent illicit access to some customer files," according to company's representatives.

However, the spokesperson stressed there was no data leak from Lufthansa's system.

"We believe to have the problem generally under control," he said.

The hackers used a so-called bot net, where thousands or even millions of computers simultaneously generate random names and passwords until the right combinations are found, according to an article published in Der Spiegel on Friday.

After breaking into company's database, the hackers used frequent-flyer miles to obtain vouchers and redeem rewards, especially those which don't need to be delivered by mail.

The company also confirmed that a "small, single-digit number" of Lufthansa's top client accounts from the so-called HON-circle had also been hacked. The airline's HON-circle includes frequent flyers in the Business and First Class.

The account information of all of the customers had been changed after the cyber-attack and the miles have been restored, the company representatives said.

Lufthansa 'not required' to inform about Lubitz's depression

Lufthansa has denied claims that it withheld information about the health of Andreas Lubitz. The copilot of the subsidiary Germanwings is believed to have deliberately crashed a plane into the French Alps. (06.04.2015)