Hackers breached a Federal Bureau of Investigation email system and sent thousands of fake messages, according to the US law enforcement agency. The FBI said it has shut down the server. 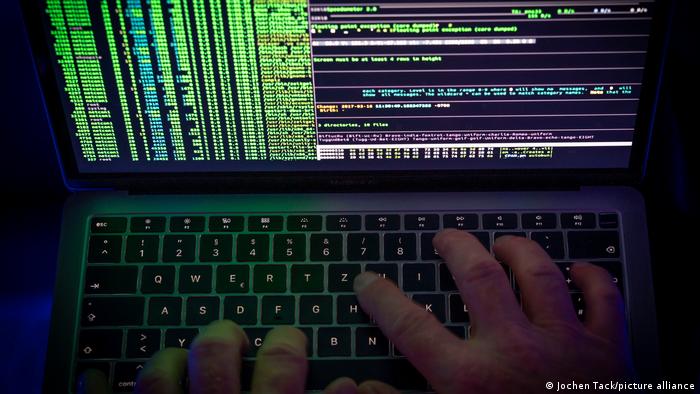 The FBI said it detected the spam emails quickly on Saturday and shut down the system that was used to send fake emails warning of a potential cyberattack. It also reminded the public to remain cautious and report suspicious activity.

Hackers sent out emails from what looked like a legitimate FBI address, the bureau said.

The emails warned recipients of a possible cyberattack. It is not clear whether emails were sent out to government officials, the public, or both.

Threat-tracking group Spamhaus Project posted an image of the fake email that was sent.

The FBI said the hardware impacted by the hack was "taken offline quickly upon discovery of the issue."

It added that it was an "ongoing situation" and asked people to be wary of such messages. It also reminded the public to report any suspicious activity.

Hackers have repeatedly targeted US government agencies in recent times with the SolarWinds hack being one of the most high-profile espionage efforts.

Russian hackers successfully breached nine US agencies during the attack in an effort to mine government secrets. They are suspected of having carried out the operation by infecting software with malicious codes that gave them access to US government agency networks.

The breach only came to light in December 2020.

US and allies slam China over Microsoft Outlook hack

US Secretary of State Antony Blinken said China was "a major threat to our economic and national security." Four Chinese nationals were charged for the hack.