German authorities have reached an agreement with reclusive art collector Cornelius Gurlitt on how to deal with his trove of more than 1,400 works of art found in his Munich apartment. 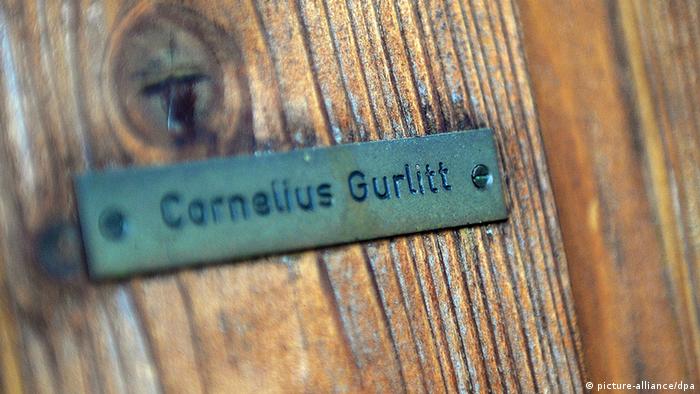 The Bavarian Justice Ministry, the federal culture minister's office and Gurlitt's representatives said Monday in a joint statement that Gurlitt had agreed to cooperate with authorities in trying to determine if any of the seized art had been looted by the Nazis.

"He is committed to the voluntary return of any looted art," German Culture Minister Monika Grütters told broadcaster 3sat. "We are very pleased that we were able to reach an agreement with Mr. Gurlitt and his lawyers, regardless of the ongoing criminal proceedings."

The task force running the investigation will include a representative of Gurlitt.

Gurlitt's lawyer said that the deal would allow the 81-year-old to keep works of art that were indisputably his. The pieces are to be returned to him within a year.

The huge collection of art was seized by authorities in 2012 who were investigating a tax case, but the incident only became public last November. The trove included works by Pablo Picasso, Henri Matisse, Franz Marc, Paul Klee and Max Beckmann.

A second collection of art was seized in February at another property owned by Gurlitt.

Many of the paintings are thought to have been acquired by Gurlitt's father, Hildebrand, who was a prominent Nazi-era art dealer. He was permitted by Nazi authorities to sell so-called "degenerate art" that was confiscated from museums.

Around 600 of the works are currently under investigation, but it has yet to be determined how many of the paintings were actually seized by the Nazis.