Ambassador Kyriakos Amiridis disappeared on Monday night during a family holiday in a city just north of Rio de Janeiro. The Greek embassy has still not confirmed that he is missing. 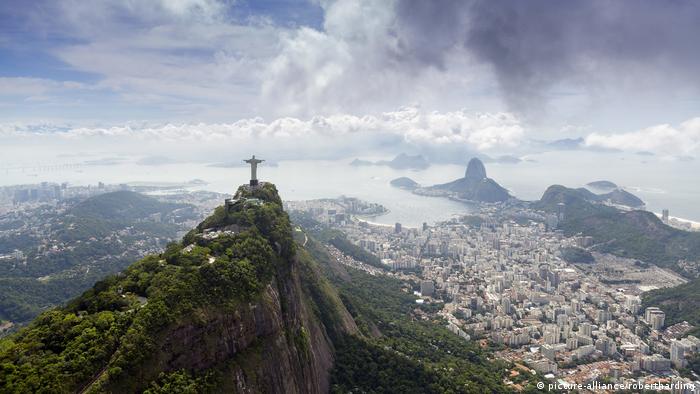 Rio de Janeiro's state police confirmed on Thursday that the ambassador has been missing for three days.

A police spokeswoman told the Associated Press (AP) that a family member reported the 59-year-old missing in the city of Nova Iguacu, 25 miles (40 kilometers) north of Rio.

The Agence France-Presse news agency cited a Greek embassy official as saying that Amiridis had been on vacation in Rio since December 21. He was due to fly back to Brasilia on January 9.

The investigation is being led by the missing persons section of the homicide division in the Rio neighborhood of Baixada Fluminense, on the city's west side, state police said.

Brazilian media reports said the ambassador's wife had reported him missing after he left the apartment they were renting in the city of Nova Iguacu, outside Rio, and never came back. She was reportedly unable to get in touch with him.

Both Brazil and Greece's foreign ministries did not reply to requests for comment.