Greece's left-wing government of Prime Minister Alexis Tsipras has started an auction for private television licenses. Opposition leaders spoke of market interference, saying they would not recognize the results. 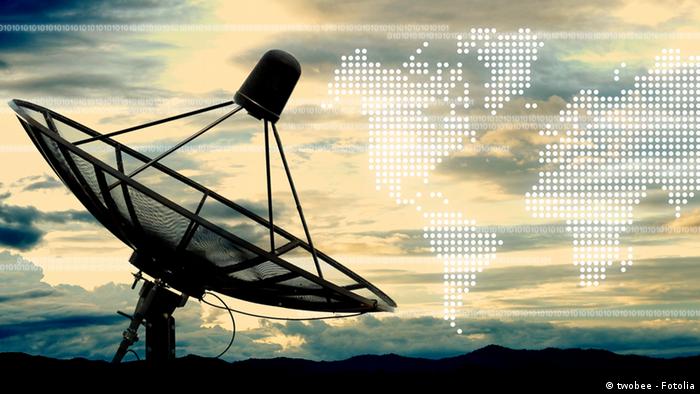 The Greek government launched an auction Tuesday for four private national television licenses, reducing the number from seven after a heated public debate on corruption in the cash-strapped southern European nation.

Eight bidders were billed to take part in the auction during which they wouldn't be allowed to leave the building or communicate with rivals or the outside world until the bidding process was over, AP reported.

"In order to safeguard the interest of the state, the flow of information between the bidders must be cut," minister of state Nikos Pappas said in a statement.

Government officials had long argued the process to grant 10-year licenses was overdue, replacing a system of short-term contracts which had fostered corrupt arrangements between businesses and political parties.

But opposition leaders were not amused about the changes, speaking of a distortion of competition and seeing objective reporting jeopardized.

"Concentrating power in the news media, restricting pluralism and the range of opinion is essentially taking aim at democracy itself," the center-right New Democracy party commented, adding it would not accept the results of the auction currently in progress. It's expected to close late Wednesday.