Rebels in the Democratic Republic of Congo have taken over gorilla tourism in the Virunga National Park. Foreigners who pay for guided tours and park passes are actually funding the insurgency. 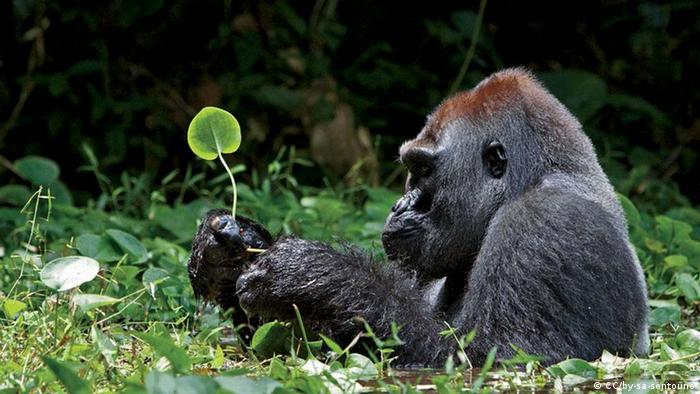 Virunga National Park is on the eastern border of the Democratic Republic of Congo (DRC). Its lush forests are home to a third of the world's 786 surviving mountain gorillas. Tourists pay as much as $750 (580 euros) to visit them in their natural habitat. These tours were once offered by official government groups, but rebels have gained control of large parts of this park. They are running their own treks at almost half the price and tourists are continuing to arrive. The rebels are making a tidy profit. 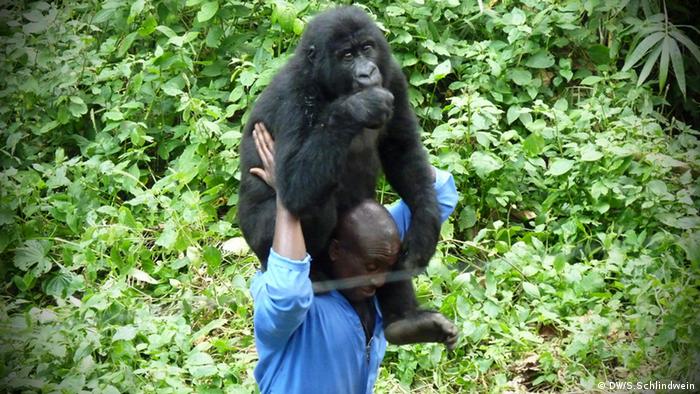 The March 23 Movement (M23) is a group of army defectors who are waging civil war against the DR Congolese government. According to Human Rights Watch, M23 is responsible for rapes, executions and forced recruitment of child soldiers. For M23, the park is an ideal base. Thick trees provide a good hiding place, where they can bury food and weapons underground. They have established a state within a state, installed their own government, and patrol the area with their own army.

Founded in 1925, Virunga is Africa's oldest nature park. It has been on UNESCO's list of World Heritage Sites in Danger since 1994. Park director Emmanuel de Merode says rebels have killed 140 rangers since 1996, including two in late October. 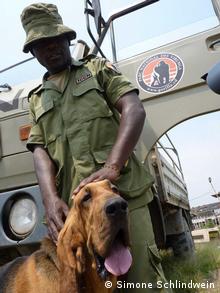 Gorillas have been hunted down as the fighting continues. Seven gorillas were killed in cold blood in 2007 by unknown assailants. The killing devastated locals, who carried the dead gorillas out of the forest on wooden stretchers, followed by a long funeral procession. Four baby gorillas were left without parents. They were taken in by park ranger André Bahuma.

"They were so young when we found them that we had to look after them round the clock. They slept in bed beside me, I gave them milk from the bottle," Bahuma said in an interview with DW.

Ndakassi is one of Bahuma's favorite gorillas. She's now five years old. She likes to ride on Bahuma's back. "She thinks of me as her mother," he said proudly. But Ndakassi's home, Virunga National Park, has been ravaged by war, and by the M23 rebels.

Stanislas Baleke is M23's Minister of Tourism and the Environment. He told DW that tourists are as eager as ever to visit the gorillas, even though the tours are now run by rebels. He says there have been dozens of foreign visitors over the past few months alone. 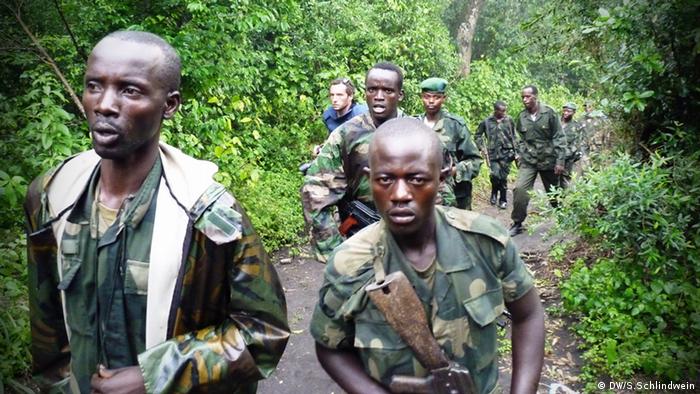 "They come to visit the gorillas. We - M23 - have succeeded in securing and stabilizing this region," Baleke said. "The American, British and Belgian tourists come to our territory and we guarantee them 100 percent security."

But the park is becoming increasingly dangerous. Director de Merode says that rebels have started shelling and bombing the park. Armed groups from neighboring Rwanda are invading from the east as well. De Merode wants the DRC authorities to take action and protect the mountain gorillas, who are being killed in the crossfire or hunted for their meat.

Meanwhile, visitors from around the world continue to buy passes for the park. They are sometimes told this money is used to protect animals in the forest. In fact, the profits made in this exchange are being used to fund the insurgency.

An international team of scientists has successfully sequenced the genome of the gorilla – the last great ape to have its genes decoded. Humans, it turns out, have more in common with gorillas than once thought. (08.03.2012)

Primates under pressure in Rwanda

Rwanda's verdant Virunga forests are home to rare mountain gorillas. Their habitat however is critically endangered. New projects seek to protect the primates and improve life for local communities. (21.12.2011)