Android developer Google is expected to offer a wide range of Wal-Mart items on its voice-controlled Assistant platform starting late September. The move will give fresh momentum to voice-shopping in the US. 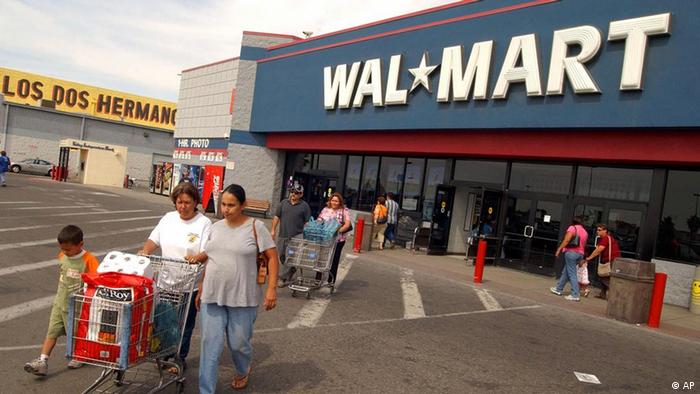 Wal-Mart's head of e-commerce, Marc Lore, wrote in a blog post Wednesday that Google would offer hundreds of thousands of the retailer's items on its voice-controlled Assistant platform from late September.

Lore promised that Wal-Mart would offer a wider selection than any retailer on that platform. He added that his company was also integrating its quick reordering tool into Google's same-day delivery service.

"One of the primary-use cases for voice-shopping will be the ability to build a basket of previously purchased everyday essentials," Lore emphasized.

Intelligent assistants: Talk to me!

He noted that Wal-Mart had even bigger plans for voice-shopping next year that would involve capitalizing on its 4,700 US stores to create customer experiences that don't currently exist within voice-shopping anywhere else."

Customers may also be able to use the technology to pick up a discounted order in-store or buy fresh groceries across the US.

"We're still in early days, but shopping isn't yet one of the big uses of [voice-controlled] devices," said eMarketer analyst Victoria Petrock.

Obstacles to people using such devices to shop are their cost and privacy concerns. Roughly six in 10 people fear that virtual assistants like Amazon's Alexa are spying on them, Petrock said.

Italy's antitrust watchdog said the e-commerce giant abused its dominant position in the market to favor its own logistics services, which led to harming other service providers.

The deal may force US tech giants like Google, Amazon, Apple and Meta to change their business practices and is designed to give rivals a better chance of survival.