Google gets louder on voice-activated tech | Business| Economy and finance news from a German perspective | DW | 19.05.2016

Google gets louder on voice-activated tech 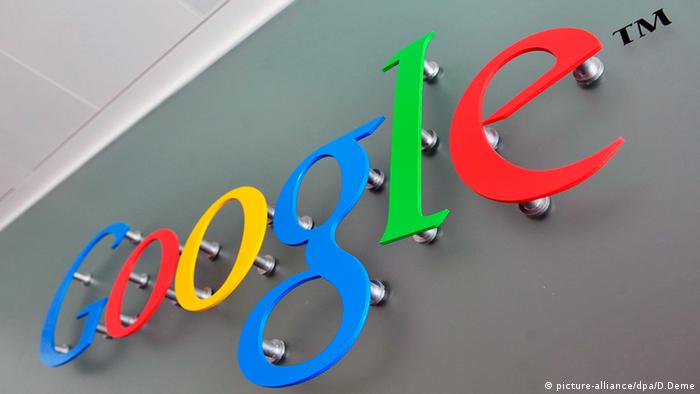 Apple’s Siri may have gotten there first, as did Amazon Echo. But Google has also now introduced own artificially-intelligent, voice-controlled and always-listening assistant.

That assistant, in turn, is integrated into Google Home - a device the size of a small speaker. It doesn’t only play music on command, but is able to perform tasks in conjunction with devices it is networked to, like ordering a taxi or adjusting a thermostat and answering questions. Partner services for the Google Home system include ride-hailing app Uber, MyTaxi, and streaming music service Spotify.

The stronger push into voice activation technology was very much a user-driven development - Google chief executive Sundar Pichai said that half of the search engine’s queries are from mobile devices, and a fifth of those are made via voice activation.

Virtual reality is also a strongly-represented theme at the Google I/O Conference, the annual event where the tech giant traditionally presents its new products and services.

Daydream, Google’s Android-powered VR platform, is the updated version of Google Cardboard, the disposable headset able to connect with any smartphone.

Daydream, in contrast, can only work with Daydream enabled phones. But users won't have long to wait - Daydream-ready phones are to be available starting this autumn, said Google.

Google also introduced Allo, a mobile-only messaging app that’s also artificially intelligent and able to answer questions and searches, like restaurant recommendations. It also comes with suggested replies to conversation partners, based on the context of the exchange.

The Duo app is similar, but is for video messaging. It’s meant to rival similar services like Apple’s Facetime and Skype. It’s set to be available this summer.

With Google's 2016 developers conference just around the corner, those heading to Mountain View can't wait to see what the US tech giant has lined up for them. We look at some of the expected highlights. (18.05.2016)

What is in the public interest? Figuring out Internet intermediaries

Google's self-driving tech is set to be built into 100 Fiat Chrysler minivans in a new "first of its kind" deal between the two companies,as the tech giant expands road-testing for its autonomous cars into high gear. (04.05.2016)