Google's self-driving tech is set to be built into 100 Fiat Chrysler minivans in a new "first of its kind" deal between the two companies,as the tech giant expands road-testing for its autonomous cars into high gear. 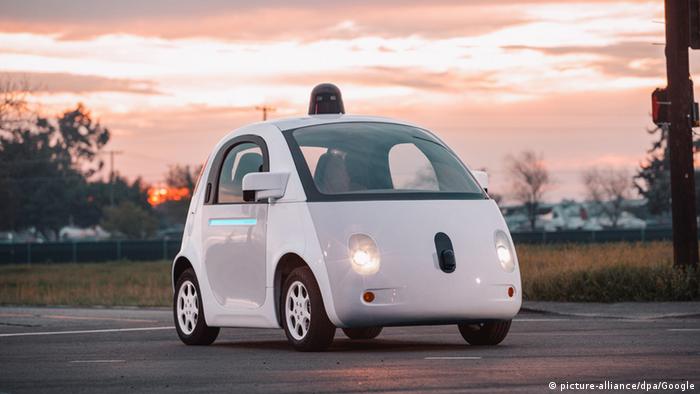 The joint effort represents a breakthrough in Google’s long-running search to find an auto-industry partner as it seeks to expand real-world testing for its seven-year-old self-driving technology. Google has said repeatedly it was not looking to get into the car manufacturing business.

Google will integrate self-driving sensors and software into 100 Chrysler Pacifica hybrid mini-vans, which will be built in Michigan and tested on Google’s private test track in California, before running on public roads in four cities including Mountain View, California; Austin, Texas; Kirkland, Washington; and Phoenix, Arizona.

The connected car - A revolution in the auto industry

And the deal represents a boost for Fiat Chrysler as well, as its engineers are on track to gain more experience with building self-driving cars, at a time where it has lagged behind other big auto companies like General Motors and Volkswagen in the race to get autonomous cars on the road.

But the deal will not be exclusive - both companies may work with other industry players. Google will maintain ownership of the gas-electric hybrid vans, and it is not licensing its technology to Fiat Chrysler. Financial details were not disclosed.

Currently, Google’s fleet of autonomous cars included 21 Lexus SUVs, and 33 smaller cars. It aims to get self-driving cars on the road by 2020.

While tests with self-driving cars have come a long way, Google has acknowledged that human intervention is sometimes needed to prevent accidents. Vehicles without steering wheels and pedals seem a remote idea. (13.01.2016)

Speedbumps on way to driverless world

Are European manufacturers in danger of being left in the dust, as US regulatory conditions currently prove more favorable to pushing deeper into automation? Janelle Dumalaon reports from the Geneva Motor Show. (03.03.2016)

My way or the digital highway? Who will rule the roads of the future with driverless cars? Big tech and car industry heavyweights are headed toward a showdown as cars increasingly turn into digital platforms. (16.09.2015)