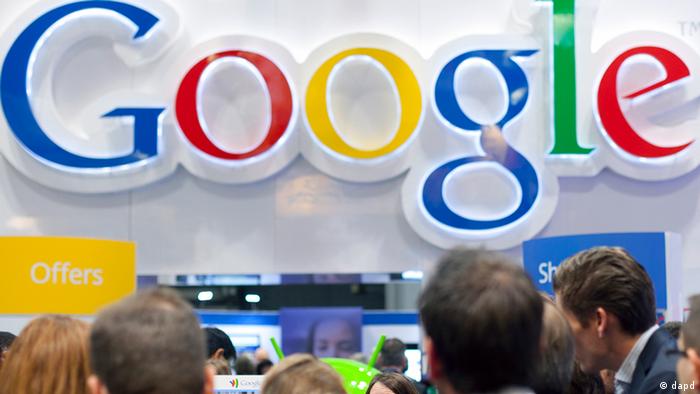 After being in the top spot for three years, Apple has now been overtaken by Google in the 2014 ranking. Millward Brown put Google's current brand value at $158.8 billion, a 40-percent surge year-on-year, while Apple suffered a 20-percent drop to $147.9 billion.

The market research group noted that the top 10 in the ranking consisted exclusively of US companies, including IBM in third position, followed by Microsoft, McDonald's and Coca-Cola.

Chinese firms were among the biggest gainers in the 2014 ranking, with Internet giant Tencent moving up to 14th place, leaving behind Facebook, Disney and Samsung.

Seven German companies also made it into the top 100, with Deutsche Telekom ending up in 27th position and BMW in 32nd.