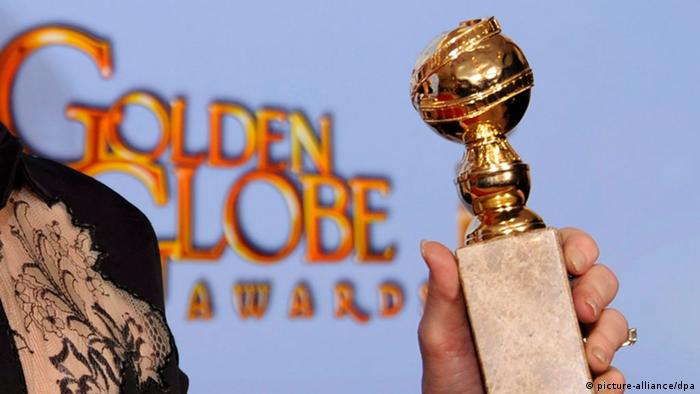 The Golden Globes, bestowed by the Hollywood Foreign Press Association (HFPA), recognize excellence in film and television, both domestic and foreign. This was the 70th year for the awards, hosted by comedians Tina Fey and Amy Poehler.

Austrian director Michael Haneke's French-language film "Amour" took home the Golden Globe for best foreign language film – the second of his films to win the title, the first was in 2010 for "Das weiße Band" ("The White Ribbon").

Best director and best drama went to Ben Affleck and his film "Argo," while best comedy or musical was awarded to "Les Miserables."

American Actress Jodie Foster was also honored with the Cecile B De Mille award for "outstanding contributions to the world of entertainment." She is the recipient of two Oscars and two Golden Globes.