The footballing legend who coached a world record 55 teams — including 18 national sides — has died at the age of 93. One of his proudest moments was guiding Rwanda's national team after the 1994 genocide. 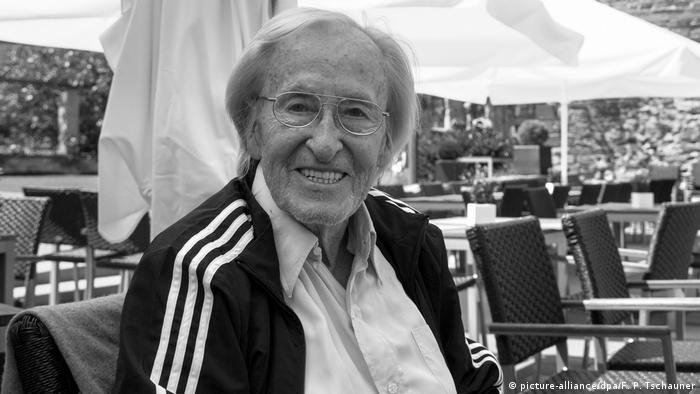 Dubbed "Restless Rudi," the veteran coach trained an incredible 55 teams in more than 30 countries around the world, from Antigua to Zimbabwe during a career that spanned five decades.

Born in Koblenz on the banks of the Rhine, Gutendorf enjoyed a 9-year playing career for his home-town club TuS Koblenz after World War II. After taking a coaching course, he secured a first management role with Swiss side Blue Stars Zurich in the 1955s.

Coaching proved infectious, allowing him to build an impressive CV with top-flight teams in then-West Germany, including Duisburg, Schalke, Hamburg and Stuttgart. 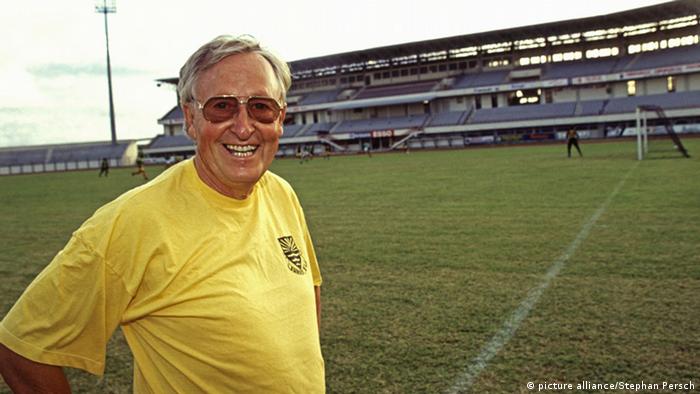 Former FIFA chief Sepp Blatter once called him a football aid worker. With the support of the German government, he did indeed become a global soccer missionary, guiding some of the world's most humble national teams in Africa, Asia and the Pacific.

He coached Rwanda in 1999-2000 as the country was recovering from the 1994 civil war in which up to a million people were slaughtered in genocidal massacres.

"Such hate, you cannot believe. I was able to unite these two tribes to play football, and good football," he said in a 2013 interview of the mixed Rwandan team of Hutu and Tutsi players. 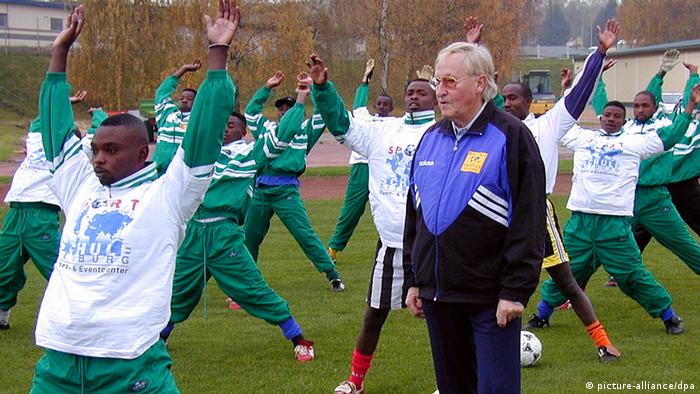 His last national job was at Samoa in 2003 but he still yearned to manage teams deep into this eighties.

Describing his globetrotting adventures in an interview with the European soccer governing body UEFA, he said: "When I kick the bucket, I want my life to have been worth it. That's why I enjoyed taking the biggest risks."

Gutendorf's family said in a statement that the coach had touched many people: "As a 'restless Rudi,' he was always a man full of energy and enthusiasm for his family and his beloved football,"

"We are losing someone who has enriched us every day with his big heart and positivity," Gutendorf's family said in a statement.

Here's a list of top flight and international teams that Gutendorf coached:

Medical experts have demanded annual brain screenings for all footballers playing for first and second division clubs in Germany. They also recommend checking youth players, according to Bild newspaper. (23.06.2019)

Franz Beckenbauer, Lothar Matthäus and Fritz Walter captained Germany to World Cup success: and all made the first Hall of Fame team. A "Who is Who" of German football gathered in Dortmund for the inauguration. (02.04.2019)