Thirty years after a fatal arson attack on a hostel for asylum-seekers, German prosecutors have said fresh clues pointing to a far-right crime had prompted searches of a suspect's home. 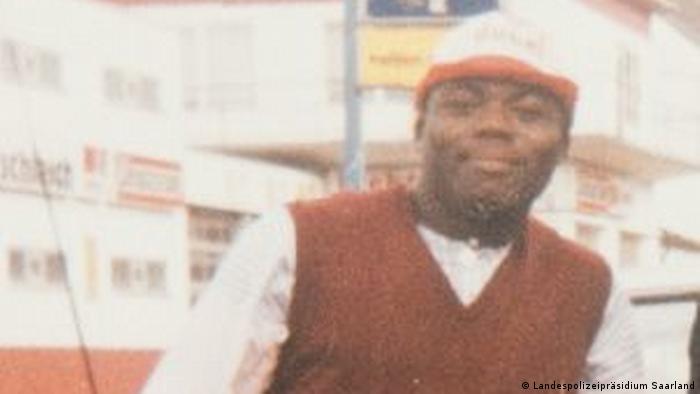 "Major indications" of far-right crime had emerged, German prosecutors said Thursday, amid a renewed police probe into the 1991 fatal arson attack at Saarlouis in Germany's western state of Saarland.

Samuel Yeboah, then 27, was sleeping on the top floor of a former guest house converted into an asylum-seekers' hostel when he died from burns suffered in the fire while 22 others fled.

The Ghanaian's death is one of 213 cases listed as fatal racist attacks by the Amadeu Antonio Foundation, a Berlin-based initiative named in memory of an Angolan guest worker of the former communist East Germany (GDR) who died in police custody just after German reunification in 1990.

A spokesman for Federal Prosecutors' Office based in Karlsruhe said Thursday that investigators had searched the home and workplace of a 49-year-old suspect from Saarlouis, described by German media as a far-right extremist.

Initially, arrests had not taken place, according to the Prosecutors' Office.

The regional newspaper, Saarbrücker Zeitung (SZ), reported Thursday that addresses of four other people regarded as witnesses had been searched in Saarlouis and outlying towns.

A police statement earlier in January said renewed questioning and investigation of the case brought to light that "an unknown man, approximately 20 to 30 years old, light-skinned, slim and tall (approximately 185 to 190 cm tall), was seen at the scene of the crime." 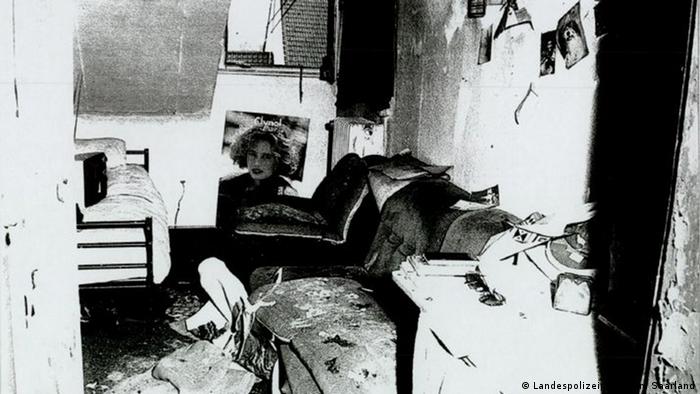 Two weeks ago, the SZ had reported that a special police investigation team had set up a telephone hotline, offering a reward of €10,000 ($12,126) for tips from the public leading to the long-sought arsonist.

A newspaper clipping dating back to 1991 and still accessible on the Saarlouis fire brigade's website said the building's old wooden staircase had been set rapidly ablaze, probably with fluid accelerant, at around 3:30 a.m.

Witnesses had seen a silver-colored car leave the scene at high speed, the SZ reported at the time.

The presumed arson attack in Saarlouis was one of a series across Germany in the three decades since reunification.

In 2005, local leftist activists were confronted with a city fine of €134 for trying to attach a plaque in memory of Yeboah to a Saarlouis administration building.

At that time, Gertrud Selzer, now a leading member of a Saarland lobby group for refugees, urged Saarlouis' then-mayor to develop a memorial at roundtable talks.

"The city boasts being the birthplace of General Paul von Lettow-Vorbeck," said Selzer in 2005, referring to German colonial atrocities against ethnic Herero in what is now Namibia.

Members of a far-right terror group are standing trial for targeting politicians and refugee shelters with explosives in 2015. The case has divided Freital, a tranquil town not far from the eastern city of Dresden.