Battered by the economic crisis, digitization and piracy, the music industry is struggling to find new direction. Idealists say its focus should be on artists, not revenue. But can talent alone keep the industry afloat? 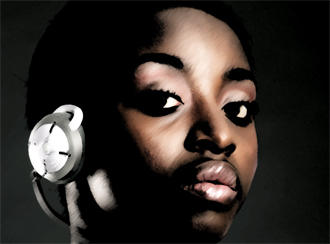 Among the first to go digital, the music industry is now scrambling for creative strategies to keep up with web pirates and illegal downloaders. In the meantime, some analysts in the sector are banking on live performance as the ticket to success - after all, the "live experience" can't be digitized.

There may be a broad spectrum of revenue-protecting strategies out there, but many experts on the stage and behind it agree on one thing: going back to the basics - that is, finding and developing good artists - is the only sure-fire way to weather the storm and promote growth. 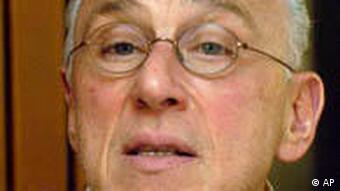 Lieberberg has been in the live music business for 40 years

"I think the state of the industry currently is worse than it ever was," concert organizer Marek Lieberberg said recently at MIDEM, the industry's largest international congress in Cannes, France.

Lieberberg founded his Frankfurt-based agency more than 40 years ago. It focuses on open air festivals and organizes some of Europe's most popular events, including Rock am Ring at the Nuerburgring race track and Rock im Park in Nuremberg.

The most recent statistics available from the Federal Association for the German Music Industry show that sales suffered a setback of 4.7 percent in 2008, and have fallen 41 percent since 1999.

"I think the major malfunction is that record companies have a real problem finding the acts," added Lieberberg. "The talent has dried out and it needs to be redeveloped." 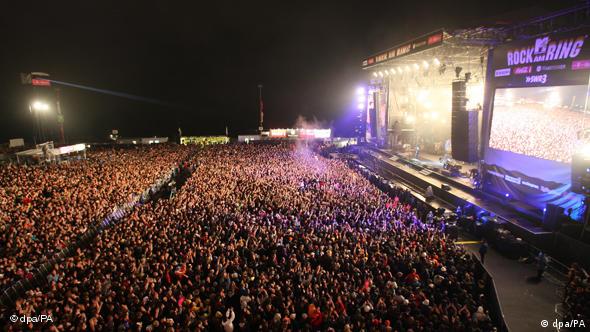 Rock am Ring is one of Germany's biggest live music events

Internet is not enough

While some industry observers thought for a while that the internet could serve as a do-it-yourself talent filter with sites like myspace.com, that seems to be a short-lived dream.

"If you look around the world, maybe there are not even half a dozen bands or artists who have really achieved fame, just by emerging from the internet," said Edgar Berger, CEO of Sony Music GSA (Germany, Switzerland and Austria).

In Germany, unlike in the US, people still buy compact discs, according to Berger. In 2008, CDs accoutned for 81 percent of music sold in Germany - a level that has been stable for the past five years, according to the Federal Association for the German Music Industry. Clearly, the CD album is still high on the agendas of German music executives. 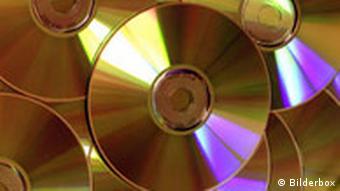 Germany accounts for 6.6 percent of global music sales and is therefore the world's fourth largest music market. It comes in behind the US (with 36.2 percent), Japan (16.6 percent) and Great Britain (10.2 percent).

Both Berger and Lieberberg argued that it is not just the responsibility of that industry to get back to its roots - that is, the artists and their music - but also its ticket to survival in unstable economic times.

"It's the bigger companies that are investing significant amounts of money in new talents," said Berger. He added that mergers within the industry - including the one announced just last week in the US between the world's largest concert promoter Live Nation and Ticketmaster - could lead to a kind of "renaissance."

With turnovers of 110 million euros ($153 million) and nearly 300 million euros last year respectively, however, the Marek Lieberberg Concert Agency and Sony Music GSA are indeed speaking from privileged positions and have the resources to take risks on new talent. 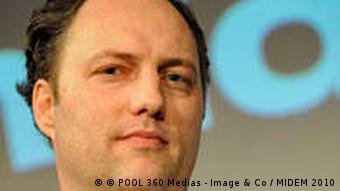 "We have to bring back music into the minds and into the hearts of the people," said Lieberberg. "What I was raised on was music being a trigger for the liberation of society. Music was our release to dreams that we had - socially, politically, sexually. All of this was triggered by music. For us, music paved the way for a more liberal, a better life that awarded more rights to young people."

Born in 1946, the self-made impresario began his career in 1970 - on the heels of the 1968 student protests - with a concert by The Who in Muenster, Germany.

"We cannot rule art in the same way we rule the rest of the economy," said Lieberberg. But whether the search for the next chart-busting musician is more about art than profit remains to be seen.

Either way, music lovers in Germany can still expect to find CDs by the new stars, at least for a few more years.

Hamburg is the first German state to subsidize small, independent music labels. The hope is that lesser-known musicians can better weather the storm of digitals downloads and the market slump. (11.12.2009)

Squaring the circle of commercial file-sharing

When it comes to digital media sales, there is no European single market. Some EU countries, like Bulgaria and Slovakia, can't access the Apple iTunes Store because of licensing laws. Piracy is often a simpler solution. (16.10.2009)