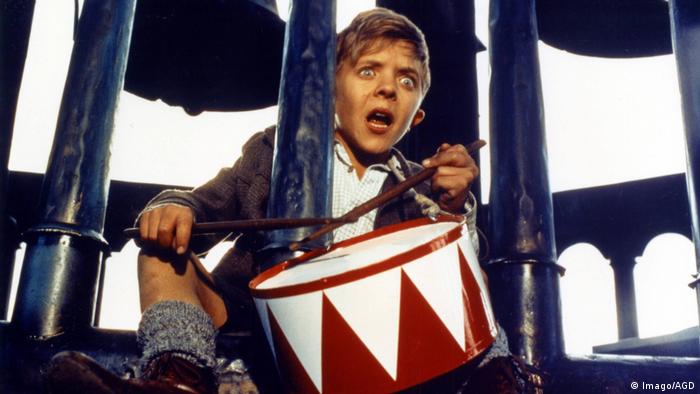 To celebrate the 40th anniversary of the award, an elaborately restored version in the high-resolution 4K format was initially due to be released in April 2020 — this, however, was postponed to August due to the global coronavirus outbreak.

The 81-year-old Schlöndorff was closely involved in the restoration process. Originally shot on 35mm film in the 1970s, the work's colors were refreshed and scratches on the film were removed frame by frame.

The razor-sharp result of that laborious process can now be admired in theaters. And since analogue rolls of film have a limited lifespan, the digital version also ensures that the classic work will be preserved for posterity.

Cult film with a rebellious drummer

The main character of the film is introduced as a tin drummer who doesn't like the adult world. Oskar Matzerath, an unusually perceptive three-year-old, reflects on the madness of his family and his social environment and decides to stop growing — by throwing himself down the cellar stairs.

He remains the size of a child until the end of World War II, by which time he has reached the age of 20.

To the exasperation of the adults surrounding him, the young Oskar comments on everything he witnesses — from adultery to the rise of the Nazis. The way he chooses to express himself is equally unique as his character: with constant drumming and hysterical screams that break glasses.

Hardly any other character is so deeply ingrained in German film memory as this little drummer. It is therefore no wonder that The Tin Drum picked up not only the best foreign film Oscar that year, but also the Palme d'Or in Cannes. 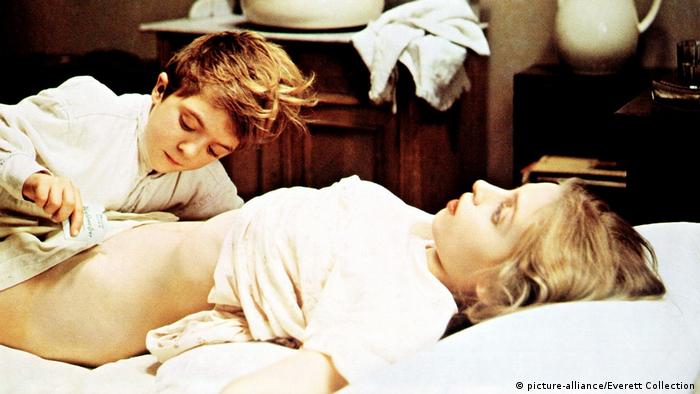 In Germany, the film was released in May 1979. The book of the same name had been published 20 years earlier. It was the debut novel of author Günter Grass, who later went on to win the 1999 Nobel Prize for Literature.

Due to the abundance of detail and changing narrative styles, the novel was considered impossible to adapt into a film. But Volker Schlöndorff, then in his late 30s, already had experience with such literary adaptations as Bertolt Brecht's Baal or Heinrich Böll's The Lost Honor of Katharina Blum.

The film starred Katharina Thalbach, Angela Winkler, Mario Adorf and the then 12-year-old David Bennent in the main role. His father, the renowned theater actor Heinz Bennent, also played in the film, which helped boost the young actor's confidence. To prepare for the role, his mother and father read the book to him as well.

David Bennent long felt reduced to his role as Oskar Matzerath. However, the actor, who now stands at 1.55 meters (5'1"), nevertheless managed to develop a successful theater career all over Europe, and has worked with many renowned directors.

Bennent recently appeared in the Netflix series Dogs of Berlin. 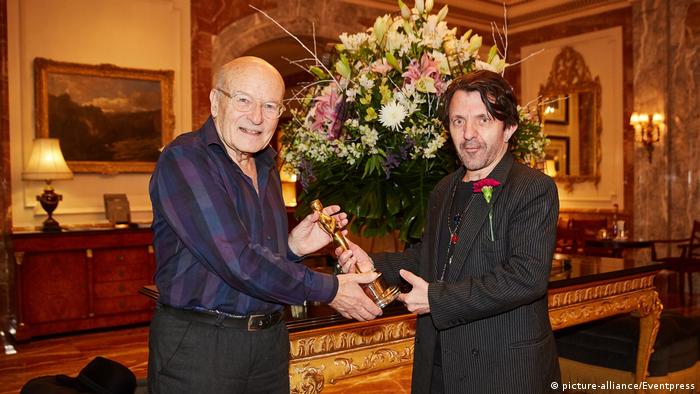 The Tin Drum was also Volker Schlöndorff's international breakthrough movie. "The day after winning the Oscar, I got an offer from Steven Spielberg," the German filmmaker told DW in 2017. Schlöndorff was offered to direct an episode of Spielberg's Twilight Zone TV series. But Schlöndorff declined: "I have carte blanche now and can do whatever I want in Europe. Why should I emigrate to Hollywood?"

He then went on to direct Circle of Deceit, an anti-war film set in Beirut during the Lebanese Civil War, starring Bruno Ganz and Hanna Schygulla.

Just three years later, he received another offer from Hollywood, which this time he didn't refuse: It was the adaptation of another classic novel, Arthur Miller's Death of a Salesman, featuring Dustin Hoffman and John Malkovich.

Volker Schlöndorff: 'There is a major volte-face taking place' in France

Renowned German filmmaker Volker Schlöndorff told DW why he's optimistic about the French election - and why he turned down Steven Spielberg to take on a political crisis.