A veteran Greens politician and a one-time rock band manager, Claudia Roth is tapped for a position that will steer culture polices at federal level. 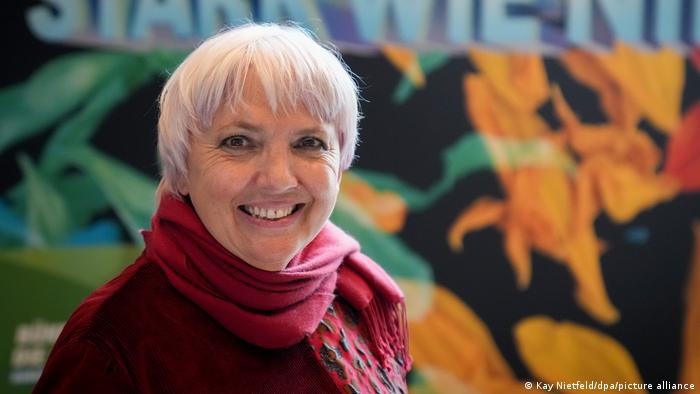 "Dare to make more progress" — that is the slogan Germany's new governing coalition (consisting of the Social Democrats, Greens and Free Democrats) chose for its four-year term in office.

Five pages in the coalition agreement presented on Wednesday in Berlin outline what the plans are for the culture sector: "more alternative, fairer and more diverse."

Key projects are to continue as before, however.

Claudia Roth as the new Culture Commissioner, the first politician from the environmentalist Green Party to hold the federal portfolio, will be spearheading whatever change is on the cards. 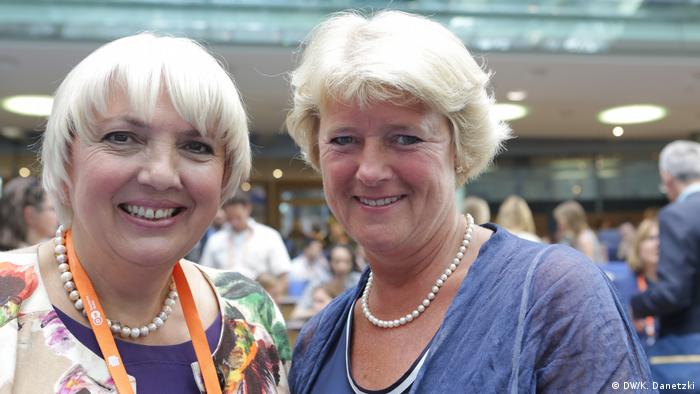 The new and the former culture commissioner: Claudia Roth and Monika Grütters

There is no doubt that her predecessor Monika Grütters, a Merkel confidante, helped give the office of the top federal culture administrator a good reputation in a country where the individual states are actually responsible for culture-related matters. In some cases, however, they are more complex and border on the political, and need to be tackled on a federal level.

Making culture accessible to all

In the midst of the fourth wave of the COVID-19 pandemic, the 66-year-old Roth is set to continue the fund Grütters set up for people and institutions in the culture sector affected by the pandemic rules and restrictions.

The government plans to "initially continue the programs to secure the transition after the pandemic." In other words, the new government also wants to help the cultural and creative sector hit by the pandemic to quickly get back on their feet.

It also aims to strengthen structures within the independent culture scene — an entirely new focus. Stating that they want to make culture possible for everyone, regardless of the form of organization, expression or genres, the coalition partners stated, "We advocate accessibility, diversity, gender equality and sustainability." 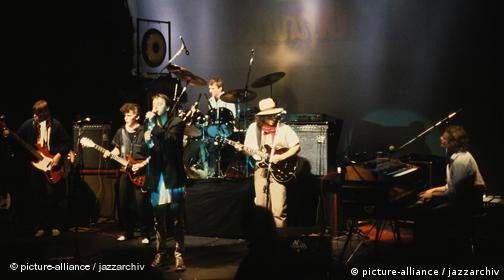 Ton Steine Scherben on stage in the 1980s

Claudia Roth is a veteran politician and long-time member of the Greens. From 2001 to 2002 and from 2004 to 2013, she served as party co-chair, and has been vice president of the German Bundestag since 2013.

Her involvement in the culture sector spans decades. Roth dropped out of theater studies as a student in Munich, but went on to work in an agency for independent groups and amateur theaters. She managed Ton Steine Scherben, a German rock band, from 1982 to 1985.

The politician campaigns actively for human rights, has championed the cause of minorities and fought against xenophobia before the European Parliament, the Bundestag's Human Rights Committee and in her role as the German government's Human Rights Commissioner. She also served as her party's chair on the German parliament's subcommittee on foreign cultural and educational policy.

In addition, the new government has far-reaching plans concerning financial assistance for people who work in the culture sector, more funding for the health insurance scheme for independent artists and publicists (KSK), and allowing more additional income from non-artistic work. 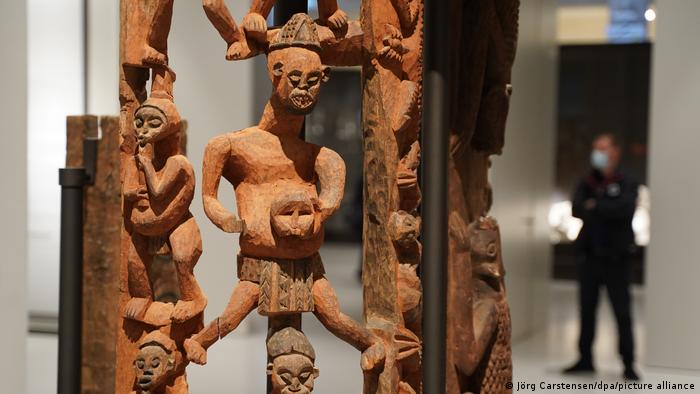 The restitution of looted colonial art is high on the agenda

The new government also sees foreign cultural policy as the "third pillar" of its foreign policy, adding that it plans to strengthen organizations including the Goethe Institute and the German Academic Exchange Service (DAAD). The coalition agreement also mentions Deutsche Welle as a cooperation partner for strategic communication.