State-owned KfW bank has admitted it erroneously sent a total of 5 billion euros to four different banks last month. The bank made a similar mistake when it sent money to Lehman Brothers - the day it went bankrupt. 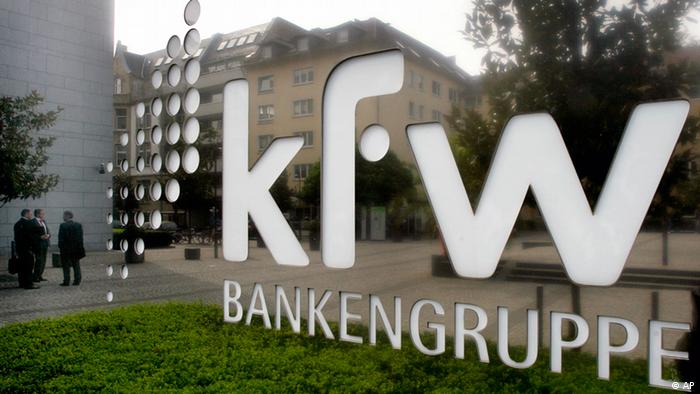 The Frankfurt-based lender blamed "human error" for the blunder, which saw 5 billion euros ($5.4 billion) being moved to accounts with four other banks on February 20.

The Bloomberg news cited people familiar with the incident as saying the total amount transferred could have been as high as 6 billion euros.

The German business daily "Handelsblatt" said the error was pointed out by the German central bank, the Bundesbank.

KfW said it immediately detected and rectified the error and recalled the money without suffering any financial damage.

KfW said an experienced programmer made an input error that caused its software to automatically make multiple payments to the four banks.

The development bank said it "launched a comprehensive international and external investigation" so that it can avoid a repeat of the error.

The mistake isn't the first time KfW has had to go scurrying after erroneously transferred money. In 2008, during the financial crisis, the bank transferred 320 million euros to Lehman Brothers on the day the US investment bank filed for bankruptcy.

It was derided as "Germany's dumbest bank" by the mass-market daily "Bild," and the error became a political scandal.

KfW is not alone though in what the industry often calls "fat finger" incidents. In 2015, Deutsche Bank managed to make an erroneous payment of nearly six billion dollars to a hedge fund. The money was returned the next day.

On its website, KfW said it's the world's safest bank, citing an award by the magazine "Global Finance."