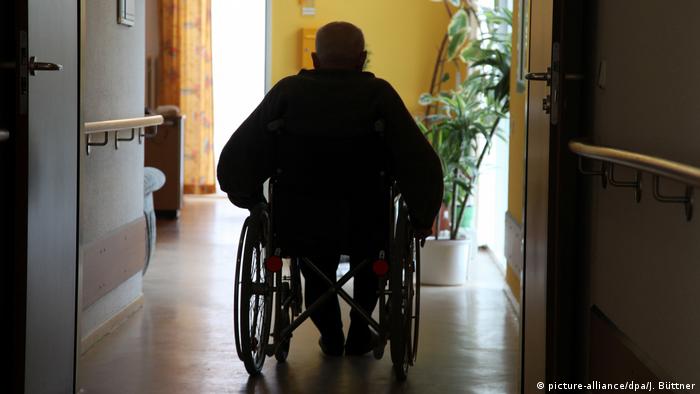 Germany needs at least 120,000 more carers to adequately look after its elderly, according to a comprehensive study released this week.

Researchers from the University of Bremen accompanied 241 caregivers in 62 full-time nursing homes and a number of part-time homes over several months to watch how much time they spent looking after each patient.

The carefully-calibrated results of the care provided to 1,380 patients revealed that each patient was receiving 99 minutes of care per day, when adequate care would require 141 minutes.

When applied to the whole of Germany, this means that the country would need 440,000 caregivers to properly look after its elderly. At the moment, there are 320,000 caregivers working in Germany.

"The installations are incredibly rushed," project leader Heinz Rothgang told the taz newspaper as he presented the findings at a conference in Berlin.

The study factored in the level of care required for each patient, according to the five official levels, and found that the more daily care a patient needed the more care they were deprived of.

That means those who needed the most looking after were also short of the most care: in care-level five, the study found that people who actually require 224 minutes attention a day are receiving just 146 minutes: over an hour too little.

The observers found that caregivers were so rushed they were often cutting corners and skipping small tasks, such as disinfecting their hands, and not communicating with patients.

Care work is one of several areas where Germany is suffering a shortage of skilled labor. Some companies have begun recruitment drives outside the European Union to make up for the shortfall.